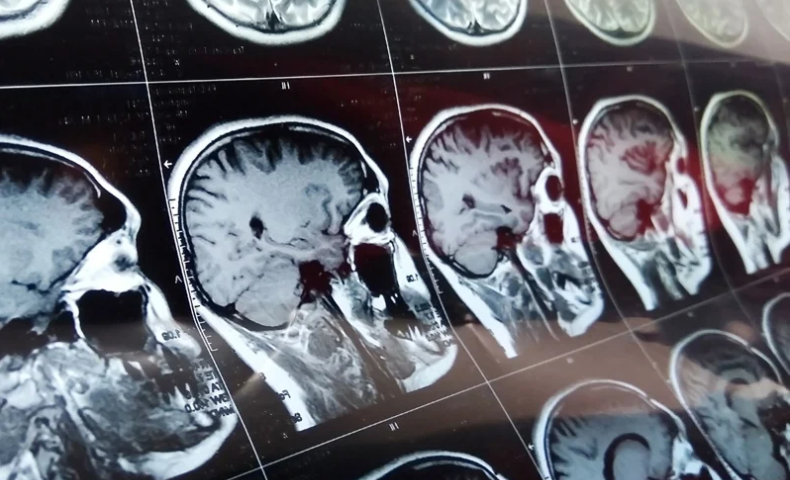 Scientists have cultivated simplified organoids from human cells in laboratories for years, using them to imitate and study the body’s internal systems for insight into diseases and treatments—however, each small simulacrum is typically not long-lived.

But now, researchers at the University of California, Los Angeles (UCLA) and Stanford University have found that miniature, 3D brains can grow and mature in ways that closely mimic the development of the full human brain, when given enough time.

By taking genetic analyses over a span of 20 months from organoids assembled from induced pluripotent stem cells, they found the minibrains followed an internal clock that lines up with the stages of pregnancy, as well as after birth and through infancy.

“This is novel—until now, nobody has grown and characterized these organoids for this amount of time, nor shown they will recapitulate human brain development in a laboratory environment for the most part,” said Daniel Geschwind, M.D., Ph.D., the MacDonald Distinguished Professor in Human Genetics at the David Geffen School of Medicine and director of the Institute for Precision Health at UCLA.

Brain organoids have previously been used to study neurological or developmental disorders such as epilepsy, autism and schizophrenia, but it’s been assumed that their life in a lab dish was stuck in a prolonged state of early fetal development.

“This is a remarkable finding—we show that they reach post-natal maturity around 280 days in culture, and after that begin to model aspects of the infant brain, including known physiological changes in neurotransmitter signaling,” said Aaron Gordon, a postdoc in Geschwind’s lab at UCLA and first author of the team’s findings published in Nature Neuroscience.

The researchers believe that with a little bit of a push, these organoids could be used to help study diseases that appear much later in a person’s life, such as dementia.

“There is huge interest in stem cell models of human disease,” Geschwind said. “This work represents an important milestone by showing which aspects of human brain development are modeled with the highest fidelity and which specific genes are behaving well in vitro and when best to model them.”

In addition, the researchers outlined a genetic analysis framework—dubbed GECO, for Gene Expression in Cortical Organoids—that assesses how well an in vitro cellular model aligns with the in vivo stages of a growing human brain, using data taken from the multicenter BrainSpan initiative to map out neural development.