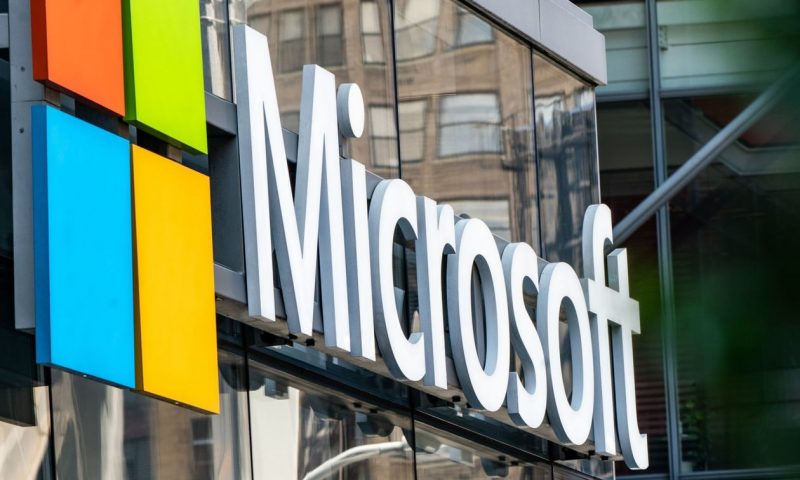 Microsoft Corp. is in advanced talks to buy speech-recognition company Nuance Communications Inc. in a deal valued at about $16 billion, according to multiple reports Sunday.

Bloomberg News, Reuters and CNBC each reported Microsoft could pay $56 a share, a 23% premium as of Friday’s closing stock price. If successful, the acquisition would be Microsoft’s second-largest ever, behind 2016’s $24 billion purchase of LinkedIn. All three reports said an announcement may be made in the coming days.

Last month, Microsoft was reportedly interested in buying chat platform Discord for about $10 billion. For months, Microsoft has been targeting active online communities that it can pair with its cloud platform, and the Financial Times earlier this year reported it had tried to buy Pinterest Inc. Last September, Microsoft failed in its bid to buy TikTok, but soon after bought videogame publisher ZeniMax Media for $7.5 billion.