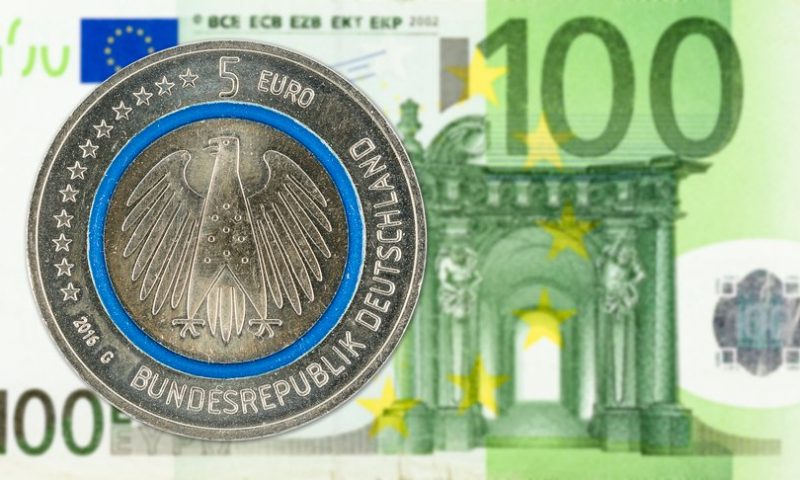 Investors have bought into Micreos’ vision for a sustainable alternative to antibiotics. With backers putting up 32 million euros ($37 million), Micreos is now poised to show whether its platform can generate more targeted, harder-to-resist ways of taking out bacteria.

Dutch biotech Micreos’ big idea is to use enzymes made by bacteriophages to selectively take out bacteria without drug resistance. Evolution has led to enzymes, known as endolysins, that act against hard-to-change parts of the cell wall that are specific to particular bacteria. If Micreos is right, the enzymes will act as indefendible sniper shots against pathogens, setting them apart from the more indiscriminate, easy-to-dodge attacks of antibiotics such as penicillin.

Since raising 12 million euros in 2016, Micreos has introduced endolysin-based over-the-counter products for people with acne, eczema and other inflammatory skin conditions that are caused or aggravated by Staphylococcus aureus. Now, Micreos is coming for the prescription market.

The fresh funding will support development of two lead compounds, XZ.700 and SP.800. XZ.700 is in phase 1/2 development in mild to moderate atopic dermatitis. The placebo-controlled clinical trial is enrolling 48 subjects to assess the safety and tolerability of XZ.700 as well as to evaluate the efficacy of three doses of the topical treatment.

XZ.700 is designed to be specific to S. aureus and preserve S. epidermidis, a bacterium thought to be beneficial to the skin and supportive of wound healing. Micreos is framing the targeted approach as a good fit for an era in which we better understand the positive roles bacteria play in human health.

“Clinical studies demonstrate the interplay between the commensal microbiota on and inside our bodies, and our immune system, as demonstrated by the emergence and increase of many chronic diseases and even certain forms of cancer. This new paradigm requires a new approach, which we have embraced as our mission,” Micreos CEO Mark Offerhaus said in a statement.