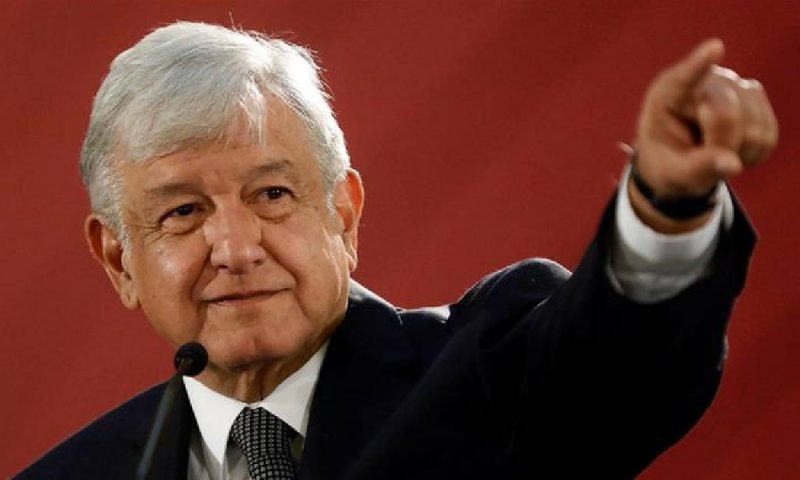 Mexican President Andrés Manuel López Obrador has vowed to invest in state power company CFE so that it can go head-to-head with private companies that generate nearly half of Mexico’s electricity needs.

Speaking at the inauguration of a CFE natural gas-fueled power plant in the western state of Michoacán, López Obrador said the country would invest in CFE to compete with private generators that supply nearly half of Mexico’s electricity needs.

He did not say how much money the federal government plans to inject into CFE.

Private generation supplies roughly 44% of Mexican electricity, versus 56% by CFE, the president said. He blamed decades of policy that favored the private sector, leaving CFE installations under-used, for a deterioration in market share.

“In the case of the electric industry the plan is totally different than what has been done,” said López Obrador, suggesting that CFE could be satisfying between 60% and 70% of Mexico’s electricity needs by the end of his term in 2024.

Private sector energy investors in Mexico have been on edge since López Obrador won the presidency last year on promises to strengthen the national energy companies and walk back a 2013 energy sector opening.

His government canceled oil and power auctions, while renegotiating terms with natural gas pipeline companies. Those contract renegotiations, the president said Saturday, will save Mexico $4.5 billion over 20 years.