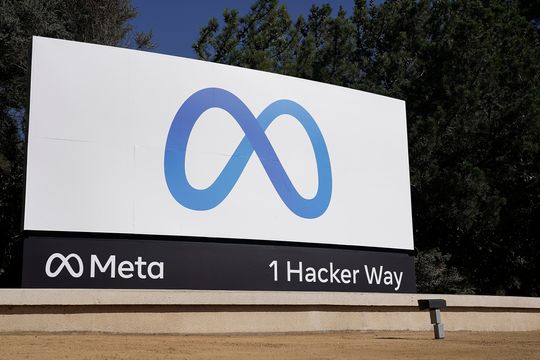 Meta Platforms Inc.’s deal to buy Lofelt, a haptic technology startup, comes as the FTC says the tech giant is trying to dominate the virtual-reality sector

Facebook parent Meta Platforms Inc. META, -3.05% has acquired Lofelt, a Berlin startup whose technology aims to replicate the illusion of touch in virtual reality, the company said on Friday in response to questions from The Wall Street Journal.

The acquisition comes as Meta is locked in a legal battle with the Federal Trade Commission, which announced in July that it would seek to stop the tech company’s purchase of Within Unlimited, a virtual-reality studio. At the time, the FTC said that Meta is already a key player at each level of the virtual-reality sector and was trying to use its financial might to dominate the industry.

“We’re excited that members of the Lofelt team have joined Meta,” a Meta spokesperson said. The company previously said that the FTC’s action was sending “a chilling message” to those who want to innovate in the industry.

Terms of the deal couldn’t be determined. A June financial filing describes Meta as Lofelt’s sole shareholder. Prior to the deal, Lofelt had raised approximately 10 million euros (about $10 million) in funding and had a team of about 25 employees.

Clovis, in need of cash or deals now to stem looming financial challenges, looks to pipeline for ideas