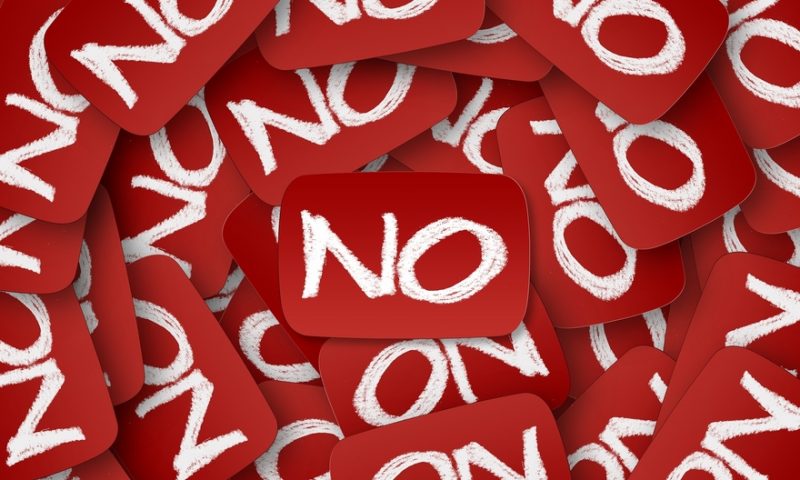 The FDA has issued (PDF) a complete response letter to Mesoblast’s request for approval of allogeneic cell therapy remestemcel-L in children with steroid-resistant graft-versus-host disease. FDA officials want to see data from at least one additional clinical trial before granting full authorization, but Mesoblast is still hoping to snag an accelerated approval using its existing data.

Evidence of the FDA’s concerns with Mesoblast’s remestemcel-L filing emerged in August when the agency released a briefing document to inform a discussion of the application by the Oncologic Drugs Advisory Committee (ODAC). The FDA cited multiple perceived shortcomings of the filing, arguing for example that the ability of the mesenchymal stem cell therapy “to reduce inflammation as measured by inflammatory biomarkers in humans receiving the product has not been demonstrated.”

Despite the FDA’s concerns, ODAC members voted nine to one that the data support the efficacy of remestemcel-L in children with steroid-resistant graft-versus-host disease. The positive ODAC vote sent shares in Mesoblast, which had been depressed by the briefing document, up 50%.

However, the ODAC vote was advisory, and the FDA, in a rare but far from unprecedented action, has chosen to go against the recommendation of the committee. Shares in Mesoblast fell 37% in response to the rejection, sinking back to the low they hit in the wake of the briefing document.

Mesoblast said the FDA has recommended it runs “at least one” additional randomized clinical trial in adults or children with steroid-resistant graft-versus-host disease before refiling for approval. The recommendation suggests Mesoblast will need to expend time and money to get remestemcel-L to market. The phase 3 trial cited in the briefing document lasted almost three years.

However, Mesoblast is holding out hope that it can get remestemcel-L to some patients without the extra data requested by the FDA. In light of the unmet medical need, Mesoblast plans to request a Type A meeting with FDA to discuss the possibility of an accelerated approval. Mesoblast is hoping the FDA will agree to authorize remestemcel-L on the proviso that it runs a study post-approval.

If Mesoblast is to persuade the FDA to grant remestemcel-L accelerated approval, it may need to address some of the agency’s other concerns. Mesoblast said the FDA’s response letter identified the “need for further scientific rationale to demonstrate the relationship of potency measurements to the product’s biologic activity.”

The comment reflects sections of the briefing document in which the FDA said the quality attributes lack a “demonstrated relationship to the clinical performance of specific [drug product] lots.” In the absence of evidence of that relationship, the FDA said the attributes “may not be sufficient to ensure the manufacturing process consistently produces remestemcel-L lots of acceptable quality.”

In disclosing the response letter, Mesoblast said “assays measuring the potency of remestemcel-L will continue to be refined to provide further scientific rationale for its use in severe inflammatory diseases with high mortality risk.”

Foghorn blows its klaxon, gunning for a $100M IPO hot on the heels of its Merck deal

The mysterious White House testing scheme that did not protect Trump