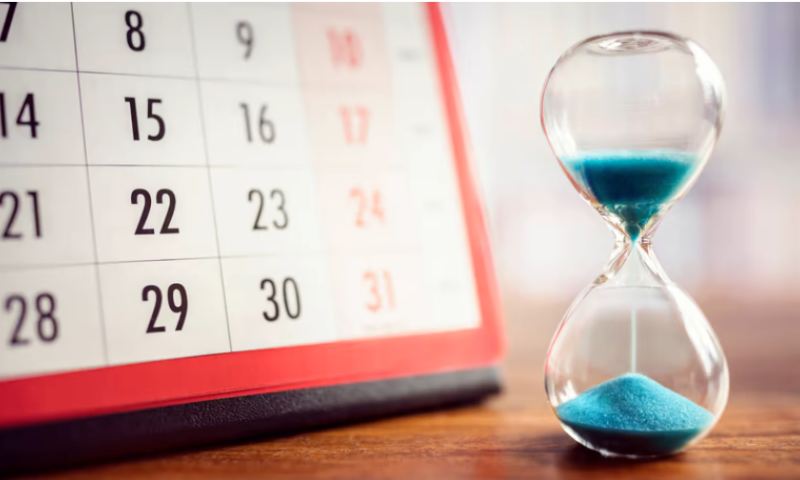 Merck & Co. is going to be counting coughs in the months until the P2X3 receptor antagonist medicine gefapixant is back before regulators.

After receiving a complete response letter from the FDA in January, Merck has now promised to perform new analyses to fulfill a request for more efficacy information from the agency. The Kenilworth, New Jersey-based pharma was seeking an FDA nod for gefapixant to treat refractory chronic cough or unexplained cough in adults.

Merck said in a Friday regulatory filing that the FDA’s request in the rejection letter related to the cough counting system used to track efficacy in phase 3 trials for the drug. Safety, however, was not in question by the agency.

Now, Merck plans to conduct “additional analyses” and the application should be back before the FDA in the first half of 2023. Meanwhile, a review timeline for a similar application in Europe has been extended to wait for the same information.

This is a significant delay for the Big Pharma, which had originally hoped to have the FDA’s blessing by Dec. 21, 2021. That would have put Merck on track to beat competitors like Bellus Health to market.

In the meantime, Bellus has been plowing forward with its phase 3 program for BLU-5937 in refractory chronic cough. In July, the small biotech said it had come to an agreement with the FDA on a cough monitoring system to be used to assess the 24-hour cough frequency during the trial. The meeting took place as Bellus finished up a phase 2 study for the P2X3 antagonist candidate.

Bellus expects to enroll patients in the phase 3 program during the fourth quarter. The study will include Calm-1 and Calm-2, both assessing cough frequency at different time periods. Topline data from Calm-1 is expected in the second half of 2024, meaning Merck may still have the edge if the FDA is happy with the new analyses.

As Merck has worked through its troubles with gefapixant, at least one competitor has dropped out. Bayer axed eliapixant in February, weeks after the FDA rejection. Developed in a partnership with Evotec, eliapixant was being tested in endometriosis, refractory chronic cough, overactive bladder and diabetic neuropathic pain.