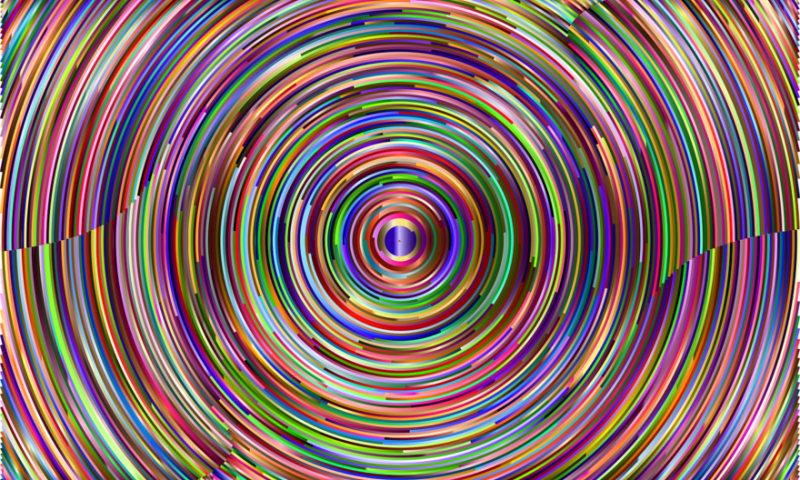 Can ayahuasca, a psychoactive brew used traditionally in South America, be used to treat depression and other mental illnesses? Biotech builder ATAI Life Sciences is setting up a subsidiary to find out: Viridia Life Sciences.

The company aims to develop new formulations of the brew’s active ingredient, N,N-dimethyltryptamine, or DMT, to use alongside talk therapy to treat “a variety of mental health disorders.” The idea is to take advantage of the neuroplasticity—the brain’s ability to change itself—brought about by a psychedelic experience to help patients overcome ailments such as depression. ATAI will also pair its DMT products with a digital therapeutic, which can help doctors monitor patients remotely and tailor treatment to each patient.

“Why DMT? DMT is a short-acting psychedelic,” Glenn Short, the early development lead at ATAI and CEO of Viridia, told Fierce Biotech. “The reason why it is short-acting is because it is rapidly metabolized by enzymes called oxidases.”

Although DMT has a short half-life, the psychedelic effects of ayahuasca can last anywhere between two and six hours, Short said. That’s because it doesn’t just contain DMT—it also has monoamine oxidase inhibitors that, as their name suggests, block the enzymes that metabolize DMT.

Isolating DMT could result in a drug that triggers psychedelic experiences that are much shorter than what’s usual with ayahuasca and other substances, such as psilocybin, the active ingredient in magic mushrooms.

A shorter experience could open up psychedelic-assisted treatment to people who can’t or don’t want to undergo a longer psychedelic experience, said ATAI CEO Florian Brand in a statement.

“Patients might be able to, after a psychedelic experience, have a psychotherapy session immediately afterwards,” Short said, adding that this would be much different than, say, Johnson & Johnson’s Spravato, a tweaked form of ketamine approved last year with various restrictions. It carries a boxed warning for risk of sedation, risk of abuse and suicidal thoughts and behaviors and difficulty with attention or thinking. Patients can’t take Spravato at home but must take it under the watchful eye of a healthcare provider charged with monitoring their response for at least two hours. Patients start out with one month of treatment twice a week. After that, those who respond then receive treatment every week or every other week.

“[DMT] would be differentiated from that model,” Short said.

Others have tested intravenous forms of DMT in the clinic, but that delivery method has obvious drawbacks. For starters, it requires patients to undergo an intravenous infusion in the clinic.

“I think there are methods to consider for alternative routes, such as mucosal administration,” Short said. That could include delivering the drug to mucous membranes in the nose or mouth, but Short declined to discuss specifics. The company aims to start clinical trials in early 2021.