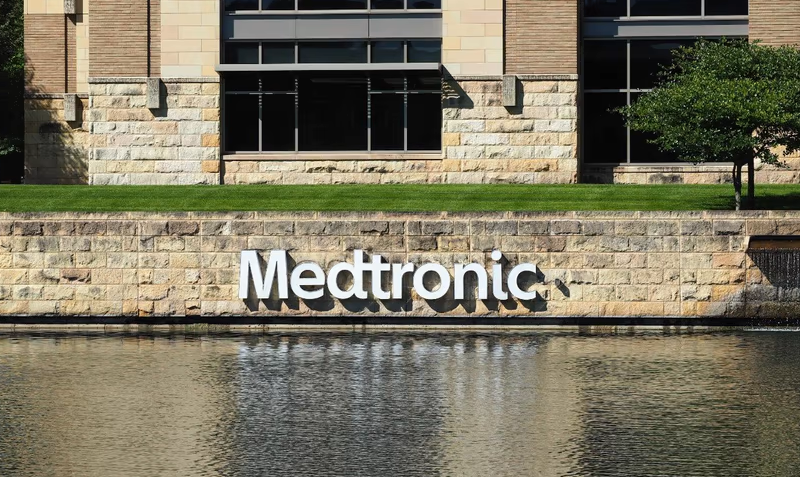 It’s time for spring cleaning, and first on Medtronic’s to-do list is the reorganization of several of its field-specific medical device segments.

In addition to splitting up its cardiovascular and diabetes businesses to operate under two different leaders—and therefore tweaked the responsibilities of the former head of both segments—the medtech giant has also tapped three new division heads, recruited from both in and outside of the company.

The one newcomer among Medtronic’s newest trio of operating unit presidents is Que Dallara, who will join on May 2 as an executive vice president and president of its diabetes business. She’ll take over that role from Sean Salmon, who heads up both the diabetes unit and the cardiovascular portfolio and who, upon Dallara’s start date, will continue only in the latter role.

Dallara will arrive at Medtronic after about a five-year stint at Honeywell, the bulk of which was spent as president and CEO of its industrial software business. Prior to that, she spent a decade at sensor maker TE Connectivity and several years in business development and M&A strategy at Microsoft.

The other two appointments, meanwhile, are long-time veterans of the company.

Mike Marinaro, for one, has been named president of the surgical robotics operating unit after more than two decades at Medtronic. Most recently, he served as president of the cardiac rhythm management unit, overseeing a $4 billion business that included the launch and growth of the Micra leadless pacemaker during his time at the helm.

He’s taking over for Megan Rosengarten, who’s led the surgical robotics business for four years and now plans to take a six-month sabbatical with Medtronic’s “full support,” the company said.

“The future of medical technology requires strong leadership in data science, artificial intelligence and robotics, all of which make these three operating unit president roles some of the most important and dynamic leadership opportunities in our industry,” CEO Geoff Martha said in a statement.

Medtronic has been on something of a hiring spree in recent months. Last October, it recruited Austin Chiang, M.D., a gastroenterologist with an impressive TikTok following, to take on the newly created role of chief medical officer of its gastrointestinal business.