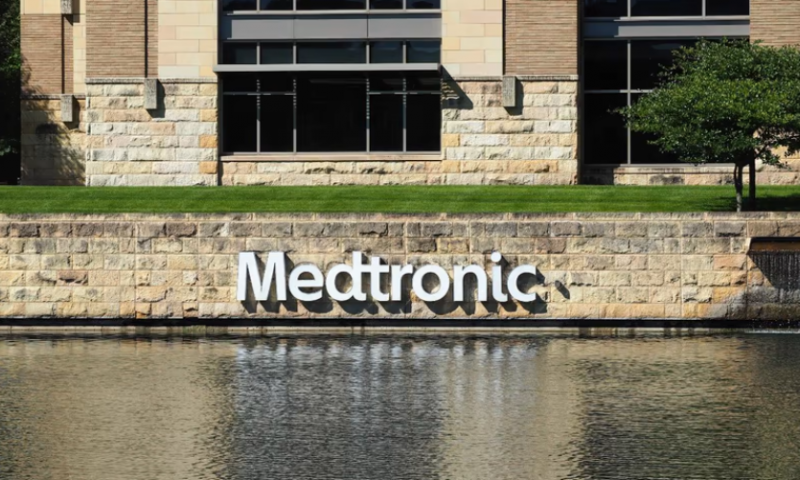 Medtronic is asking its customers to send back several thousand of its drug-coated balloon catheters after identifying an issue with the sterilized pouch used to package each device.

The recall is split between around 6,000 In.Pact Admiral catheters and just three In.Pact AV catheters that were distributed around the world. The devices are cleared by the FDA to treat femoropopliteal disease and fistula stenosis, respectively.

Medtronic said it discovered the issue during a routine inspection. The pouches produced after an unspecified change implemented on one of the company’s manufacturing lines were found to be at risk of damage, which could potentially cause the catheters to become unsterile. The recalled devices include all of those with packaging produced on that line after the change.

After pausing production on all manufacturing lines for a follow-up inspection, Medtronic concluded that the problem was confined to only the original line and found no additional errors. The manufacturing issue has since been fixed.

The medtech giant has asked all customers who received the affected catheters to immediately quarantine all unused devices and send them back to Medtronic alongside a form confirming they’re aware of the issue.

Patients who have already undergone procedures using the recalled products don’t need to take any additional precautions, the company said, but should continue to be monitored in line with their healthcare provider’s standard post-op practices.

So far, there have been no complaints or reports of injury or death associated with the manufacturing flaw.

This isn’t Medtronic’s first recall this year, nor is it the first to focus on the devicemaker’s range of catheters.

In the first quarter of 2022, it received the FDA’s most serious Class I rating for a trio of safety actions. The first was handed down in the first week of January and concerned its StealthStation neurosurgery navigation software, which was found to potentially provide an inaccurate real-time display of a biopsy needle’s position.

The other two Class I events concern a near-identical issue that cropped up among more than 95,000 of Medtronic’s HawkOne artery-clearing catheter systems and nearly 700 of the similarly indicated TurboHawk Plus directional atherectomy systems.

In both cases, the kits—which include a catheter and a spinning, powered cutter to break up plaque build-ups in the arteries—were found to include guidewires at risk of prolapse, in which the tip of the catheter could potentially break off and either get stuck in a blood vessel or tear the arterial wall.

Though the affected TurboHawk Plus systems haven’t received any complaints, its HawkOne counterpart had been linked to 163 complaints and 55 injuries at the time of the recall.