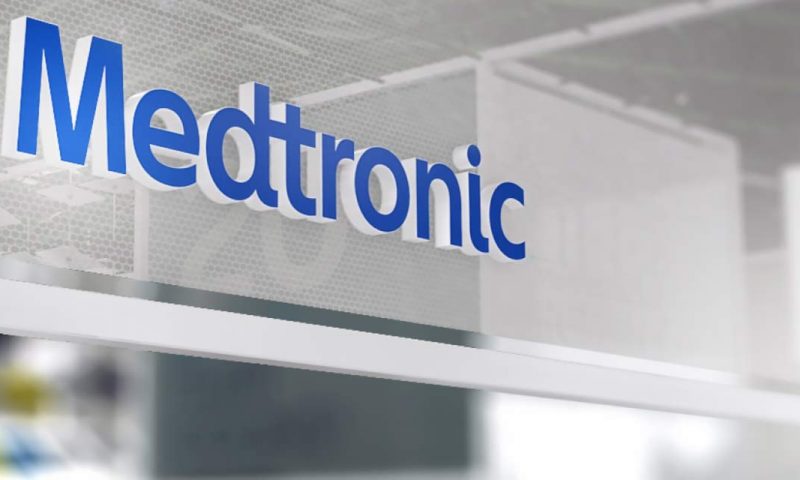 Medtronic (NYSE:MDT) last released its earnings results on Thursday, May 23rd. The medical technology company reported $1.54 earnings per share for the quarter, beating analysts’ consensus estimates of $1.47 by $0.07. The business had revenue of $8.15 billion during the quarter, compared to the consensus estimate of $8.12 billion. Medtronic had a net margin of 15.15% and a return on equity of 14.16%. The company’s revenue for the quarter was up .0% compared to the same quarter last year. During the same quarter in the prior year, the firm posted $1.42 EPS. Research analysts predict that Medtronic PLC will post 5.46 EPS for the current year.