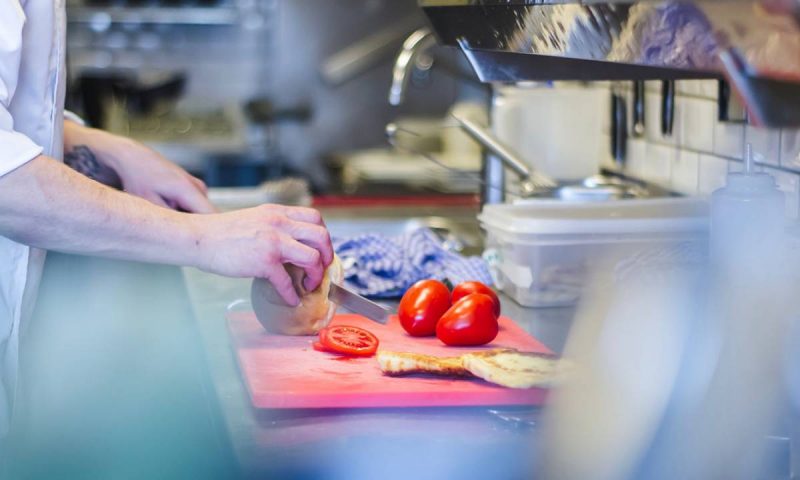 The Mediterranean diet, a popular eating protocol often recommended by health authorities, is the subject of a new study that evaluated its effects on cognition and aging. The results were promising — it turns out that eating this particular diet leads to important gut bacteria changes, reducing one’s risk of developing many health problems. The findings are particularly good news for the elderly.

The Mediterranean diet has been the subject of many studies over the years; it is known as a heart-healthy diet, but the benefits may extend beyond reducing one’s risk of developing heart disease. According to a new study recently published in Gut, the changes to gut bacteria that result from this diet may promote healthy aging and reduce the risk of various diseases like cancer and diabetes.

The study involved data on the gut microbiome of 612 elderly people from various European nations. Around half of these people were put on a Mediterranean diet for one year, whereas the remaining participants ate their usual diets for the same year. After the 12 months were over, the study found that participants who ate the Mediterranean diet had more bacterial diversity in their gut compared to the other participants.

As well, the diet reduced the production of inflammatory markers that may cause harm, including interleukin-17. At the same time, these dieters were found to have experienced the growth of gut bacteria associated with brain function and memory. The benefits continued from there, with the team also finding that some gut microbiome changes were linked to slowed frailty, potentially helping elderly people maintain their independence for longer periods of time.

The findings join a large body of research highlighting the Mediterranean diet’s many potential health benefits, which include everything from healthier BMIs to stronger bones, lowered cholesterol, decreased risk of diabetes, improvements to depression, and more. The American Heart Association maintains a site dedicated to the diet, including recipes and facts.

New Bed Bath & Beyond CEO: ‘We are hungry for change’

Curavit launches with aim to be ‘next-generation’ trial specialist