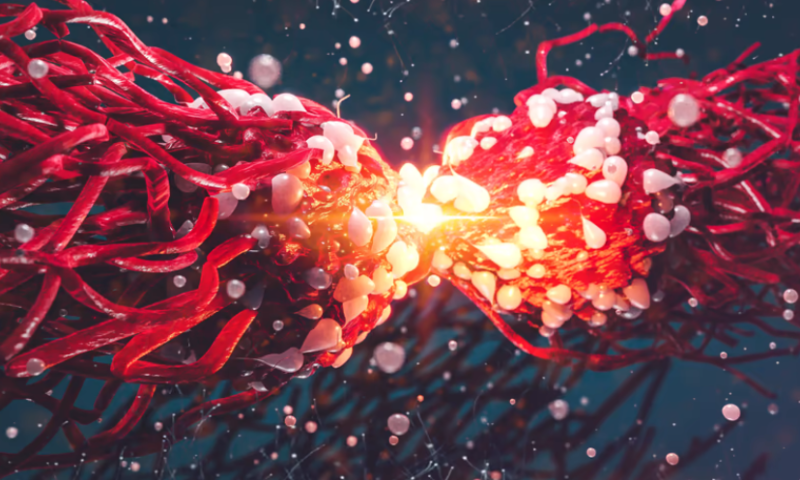 As CAR T-cell therapy becomes more common in oncology, predicting the patients who may experience the life-threatening complication called cytokine release syndrome (CRS) is becoming more important. But while many companies are studying these therapies, trials tend to be small, meaning it’s difficult to ascertain which patients might be at risk. Enter Medidata.

The clinical trial software provider rolled out a new study at the 2022 American Society of Clinical Oncology (ASCO) conference that pooled data from 542 patients across multiple clinical trials that have been conducted with CAR-T therapies in an effort to gain more insight into which patients are likely to experience CRS.

CRS is a life-threatening and known complication of CAR-T therapy, an immunotherapy that is made from a patient’s own cells and reengineered before being returned to the body. While this treatment has provided options for patients who didn’t have any before, it also comes with the risk of CRS. The condition occurs after CAR-T treatment when a large, rapid release of immune system proteins called cytokines occurs in the blood. Symptoms include fever, nausea, headache, rash, rapid heartbeat, low blood pressure and trouble breathing. CRS is usually mild but in some cases can be severe or life-threatening.

Medidata found differences in common biomarkers such as platelet counts, serum albumin concentration, creatinine levels and neutrophil counts in patients who experienced severe CRS and those who did not.

CRS has led to the failure of at least 15 clinical trials since 2016, noted Medidata Vice President Jacob Aptekar, M.D.

“Many known physiological markers that could indicate risk for severe CRS are difficult to measure but the study presented at ASCO is an important step in demonstrating how commonly collected laboratory tests—like a complete blood count—can be used to assess CRS risk in a large number of patients across multiple clinical trials, indications and CAR-T products,” Aptekar said.

Medidata also recommended that CAR-T therapies may need to be accompanied by a Risk Evaluation and Mitigation Strategy (REMS), an FDA drug safety program that requires a detailed use plan for medicines with serious safety concerns. Drugs can be approved with such safety concerns so long as their potential benefits outweigh the risks and the use instructions are carefully laid out in a REMS.

“By understanding where the warning signs for CRS are, we can design safer trials, avoid and better understand trial failures, and get better and safer innovative treatments to more patients in more care settings,” said Michael Kattan, Ph.D., the Dr. Keyhan and Dr. Jafar Mobasseri Endowed Chair for Innovations in Cancer Research and chairman of the Department of Quantitative Health Sciences at the Cleveland Clinic.

A slumping stock market may be due for a ‘seasonal pick-me-up,’ history shows