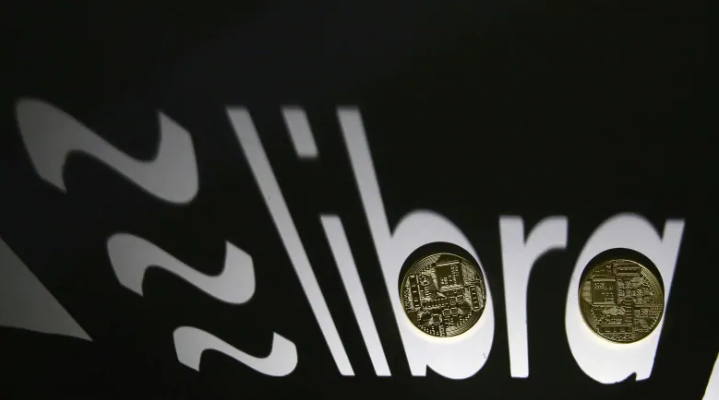 The companies join PayPal which exited the group a week ago

Visa and MasterCard on Friday announced their departure from Facebook’s Libra project, a potentially fatal blow to the social network’s plan for a worldwide digital currency.

Along with the two payment giants, several other large companies have said they’re exiting Libra. Payment processing company Stripe said it is stepping back, as well as online auction company eBay.

PayPal was the first of Libra’s big partners to leave, announcing last week it would no longer be involved.

Facebook faced substantial criticism over its plans to create a separate, private currency system to allow cross-border payments. The Libra Association, based in Switzerland, was supposed to give the currency project a comfortable arm’s length distance from Facebook, which wouldn’t own Libra.

Despite those efforts, financial regulators, as well as members of Congress on both sides of the political divide, noted the privacy issues raised with the social networking company controlling a currency, while also expressing concern about money laundering. Even U.S. President Donald Trump tweeted that Facebook should be subject to U.S. banking laws if the Libra project were to move forward.

The impact of Libra’s loss of Visa and MasterCard cannot be overstated. The two hold an effective duopoly over credit and debit cards in the U.S. and Europe, and are making substantial inroads into developing countries’ payment systems. Their initial agreement to join the Libra Association instantly gave Facebook’s project legitimacy.

But both companies made it clear from the onset that their interest in Libra was at least partly out of curiosity. It now appears that the political pressure on Facebook to drop the project was enough to convince a chunk of the original members to cut ties.

The Libra Association said in a statement that it is “focused on moving forward.”

Swindon Honda closure taskforce ‘has not met since June’