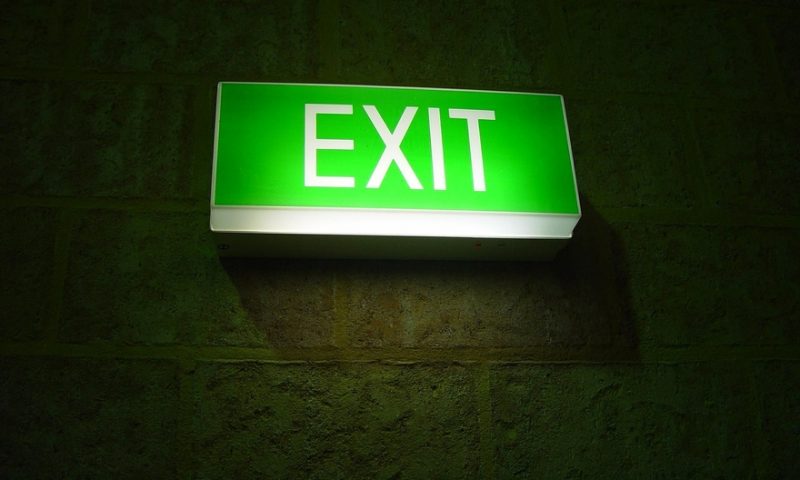 AMAG Pharmaceuticals is losing its CEO, likely having a drug pulled off the market by the FDA and has cut more than 100 staffers; as it turns more deeply to its pipeline, the person in charge of that is now leaving.

In a brief statement sent out Wednesday, the biopharma said that from the end of the month, Julie Krop, M.D., executive vice president and chief medical officer, will be hitting the exit.

Arguably, this is a bigger hit for the company that the loss of its CEO William Heiden, who will make way this year when a new chief is found, given that Krop was working with the FDA to try to keep its drug Makena on the market.

Late last year, an FDA advisory committee recommended AMAG pull the premature birth med from the market in a 9-7 vote after confirmatory testing showed little clinical benefit in patients. Two months later, its CEO said he would be leaving after 110 sales staffers were also axed, and two of its other approved drugs were put up for sale.

Krop was also leading the company’s experimental drug pipeline, namely its midstage efforts for ciraparantag, an FDA fast-tracked drug intended as an antidote for a number of anticoagulant drugs (and acquired through its buying up of Perosphere Pharmaceuticals a year ago), as well as AMAG-423.

This drug, also known as digoxin immune fab (or DIF), is being worked on for the treatment of severe preeclampsia. This potentially life-threatening condition is a contributing factor in a significant number of preterm births in the U.S., with no approved treatments on the market.Analysts at Jefferies point out that Perosphere is working to submit an investigational device exemption (IDE) for ciraparantag, and AMAG expects to start a phase 2b by mid-2020 with data slated by the end of the year, or early next, which will be followed by the end-of-phase 2 meeting with the FDA. “If Ph2b is successful, AMAG views Ph3 could be initiated by YE21,” the firm says. It adds that for AMAG-423: “Ph2b/3a enrollment continues and additional sites have been opened; no timeline for enrollment completion was shared.”

Given it’s likely Makena will be yanked, it’s divested Intrarosa for pain during sex as well as Vyleesi, the so-called “female Viagra” drug, and generic pressure on the horizon, the company will this year be leaning much more heavily on its pipeline for future growth.

It’s now looking for a full-time CMO to help lead those efforts. AMAG said its board and management “will continue to work closely with the medical development organization on key priorities, including working with the U.S. Food and Drug Administration (FDA) to find a path to retain patient and provider access to Makena and advancing the ciraparantag and AMAG-423 clinical development programs.”

In the near term, its former board member Lesley Russell, MBChB, MRCP, will “provide further, interim expertise as clinical consultant, effective immediately,” the company said, and will advise the company during the transition to a new CMO.

“Tenured leadership across our medical development organization has helped us achieve our most recent regulatory approvals and the team remains focused on supporting our portfolio of products to address unmet medical needs,” said Heiden. “We appreciate all the contributions that Dr. Krop has made to our organization and wish her well in her future endeavors.”