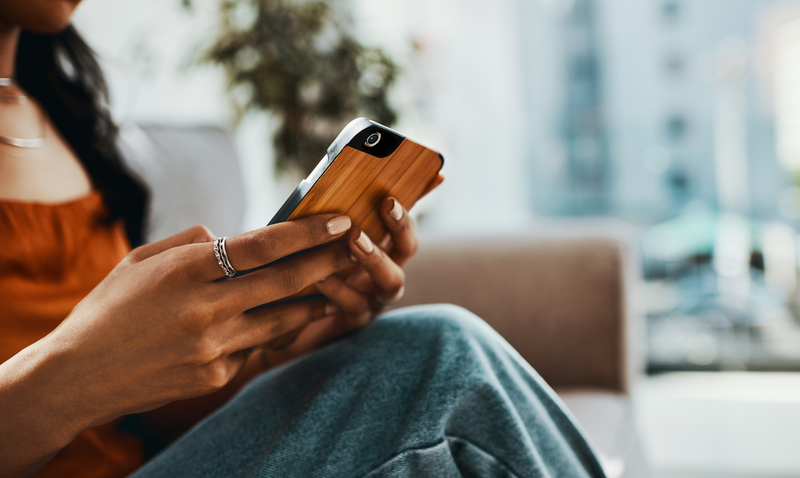 When it comes to iconic duos, the best are those that, together, equal more than the sum of their parts, like peanut butter and jelly, Calvin and Hobbes and, according to Mahana Therapeutics, the brain and the gut.

The digital therapeutics developer has capitalized on that cross-body connection to build a program that addresses the symptoms of irritable bowel syndrome via the brain. So far, that program has racked up support from clinical trials, the FDA and, now, a group of deep-pocketed investors.

Not long after the FDA cleared the smartphone version of Mahana IBS, investors led by JAZZ Venture Partners and Gurnet Point Capital contributed $61 million in series B funding to help commercialize the startup’s IBS program and support its continued work to develop digital therapeutics for other chronic diseases.

Mahana’s IBS program—which took nearly two decades for King’s College London researchers to develop and was exclusively licensed by Mahana in early 2020—is based on cognitive behavioral therapy, a technique that focuses on recognizing and altering unhelpful thinking patterns and behaviors that contribute to mental and physical health conditions.

Over the course of three months, Mahana IBS users are asked to visit the smartphone app or webpage for at least 10 minutes a day. The program provides educational lessons about the brain-gut connection and also guides users through the process of tracking and managing their IBS symptoms and learning to identify and change the thoughts and behaviors that may be contributing to symptom flare-ups.

In a clinical study of more than 500 IBS patients, more than 60% reported clinically significant reductions in the severity of their symptoms, including decreased bloating and abdominal pain and improved bowel function. The reported reductions were about twice as high as those brought about by traditional methods for managing IBS symptoms, and the positive effects of Mahana IBS were shown to last for at least a year after the program was complete, according to the company.

The program must be prescribed by a healthcare provider and, thanks to the FDA’s June clearance of the smartphone app and Mahana’s recent deluge of funding, will soon be available to IBS patients throughout the U.S.

As Mahana has begun rolling out its digital treatment program to the masses and accelerated its work to apply cognitive behavioral therapy to other long-term health conditions, it hasn’t been without its fair share of critics.

Despite votes of confidence in the form of both FDA and CE mark clearances for Mahana IBS, the program has come under fire from those who take issue with its classification as a digital therapeutic.

One such critic, David Tuller, a journalist and public health expert, has argued in a series of blog posts that the app shouldn’t be marketed as a therapeutic technology, noting that it has only been proven to alleviate some symptoms of IBS, rather than completely curing the condition, and that the clinical trial data suggests those benefits drop significantly within a year of using the program.