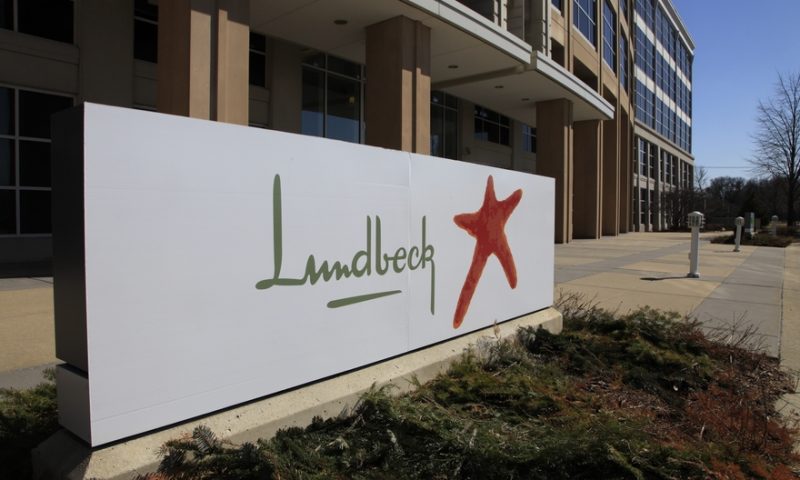 Lundbeck wants to rebuild its pipeline and sharpen focus on neuroscience in the coming years, and this will mean swinging the ax across its research organization.

As it plans to “refocus and reinvigorate research and development,” the Danish biotech said it would have to cull 130 to 160 R&D staffers, with around 100 coming from its R&D site in Denmark and the rest likely from its other R&D site in the U.S.

It said in a statement: “As part of its Expand and Invest to Grow-strategy, Lundbeck plans to make changes to its organization in Research & Development (R&D). The initiative could lead to a reduction of around 130-160 positions (subject to consultation).”

It says this will allow it to “strengthen and advance its pipeline across all phases in an evolving neuroscience landscape.” It also comes amid a series of clinical flops over the past few years, inclduing phase 2 tests in Tourette’s syndrome and Parkinson’s dyskinesia, two assets it nabbed in two now ill-fated buys.

Key elements of its new focus include zeroing in on Lundbeck’s R&D efforts where “the science is most promising,” it said, while also targeting biological platforms “where Lundbeck can have world class expertise.” And also you would assume buying better in the future.

Neurology is notoriously difficult when it comes R&D and returns; Lundbeck spent $2 billion on Alder BioPharmaceuticals last year to gain its anti-CGRP antibody eptinezumab, now FDA approved to treat migraines (though in a increasingly saturated market).

This may not lead to superhigh sales (and increasingly due to COVID may make even less as it has to be administered at a doc’s office), and much of the company’s sales come from older mental health meds. The company’s future will need a rich pipeline to help deliver in this tough area.

Johan Luthman, executive vice president of R&D at Lundbeck, said: “The proposed changes will allow us to fully execute on our strategy in the years to come and rebuild our pipeline with innovative programs with strong potential to deliver highly impactful treatments for patients with brain disorders. Through this we will support Lundbeck in becoming the premier neuroscience company, globally.”