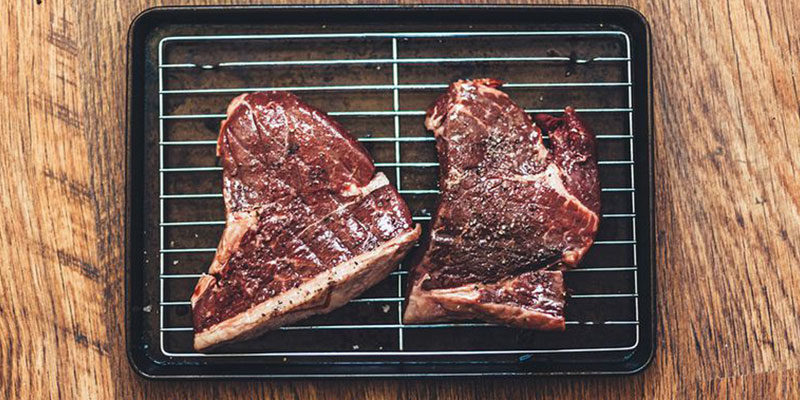 Low-carbohydrate diets like Keto may be great for losing weight, but they may not be so good for your lifespan, according to a new study published in The Lancet.

Researchers followed 15,400 Americans over a span of 25 years to determine the long-term effects of eating (or not eating) carbohydrates — and found that moderate carb eaters lived up to four years longer than low carb eaters.

Before you go diving into a swimming pool of spaghetti, there’s a catch: Moderate carb eaters also lived a year longer than people who consumed mostly carbs, which means you could also be in trouble if you go overboard on that starchy stuff.

The researchers believe people on low carb diets may die earlier because they’re not eating enough fruits, vegetables and whole grains. They may also eat more meat, which has been linked to an increased risk of cancer and early death.

At two points throughout the 25-year study, adults between 45 and 64 completed questionnaires about everything they ate and drank, including portion sizes. Then, researchers evaluated participants’ diets and categorized them based on how many carbs they consumed:

Of course, this study does have its faults. As the authors note, self-reported data isn’t always accurate since people may not remember everything they ate. And this study simply highlights observational links rather than a cause-and-effect relationship.

What does this mean for me?
Are you doomed to die early if you skip the bread basket? Not exactly.

Not all low carb diets lead to an early death. In the study, low-carb eaters who got their protein and fat from plants instead of animals did not increase their chances of dying earlier.

All Orchard Supply Stores To Close