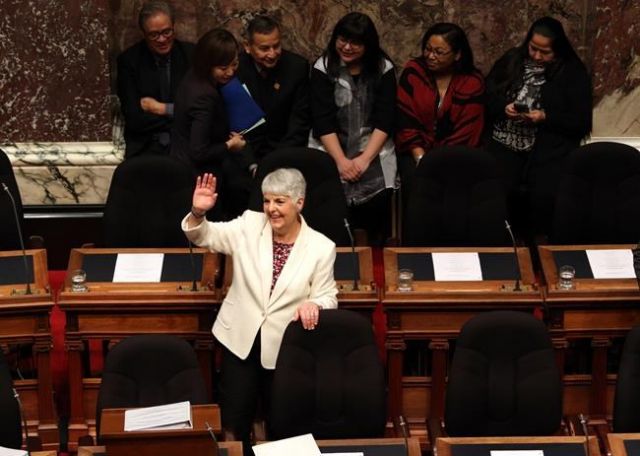 He says the council, which represents many of the largest employers in the province, credits the government for the initiatives that support families and environment programs, but the government is taking business for granted in a darkening economy.

James says B.C. is forecast to lead Canada in economic growth for the next two years and her budget has set aside more than $2.6 billion in contingency and allowance funds in the event of a downturn.

Opposition Liberal Leader Andrew Wilkinson says the budget does nothing to stimulate the economy.

Google’s Nest Hub Has a Microphone It Forgot to Mention