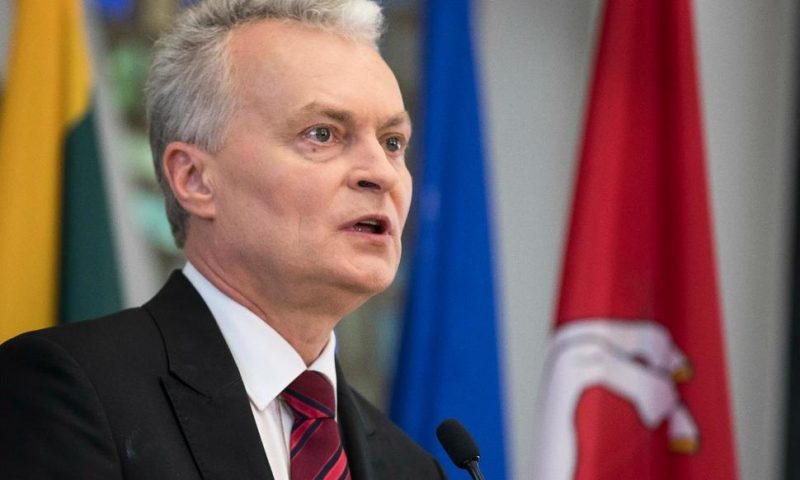 The winner of Lithuania’s presidential elections says fighting structures where power rests among a small number of people will be among his top priorities.

VILNIUS, LITHUANIA — The winner of Lithuania’s presidential elections says fighting elitist power structures will be among his top priorities.

Gitanas Nauseda says that “oligarchy is very dangerous not only because it takes over control of mass media and starts controlling people’s minds but also interferes in politics brutally. That is not acceptable.”

The 55-year-old former bank analyst grabbed 66% of votes while his rival got 33% in Sunday’s runoff.

Nauseda spoke Monday as he met outgoing President Dalia Grybauskaite. He will be sworn in July 12.

In recent years, Lithuania has seen several corruption scandals among high-ranking officials and Grybauskaite has been fighting them staunchly.