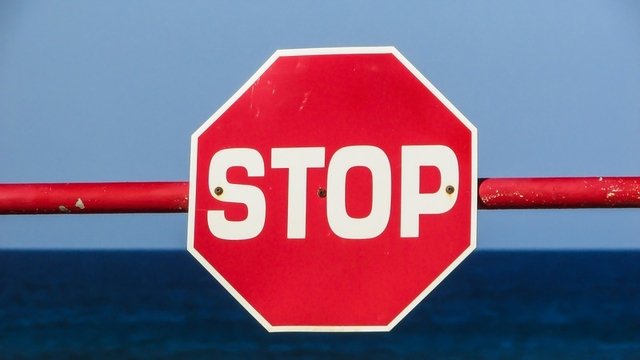 Liminal BioSciences has stopped plans to advance fezagepras in two indications after getting a look at interim pharmacokinetic results. The biotech had planned to move into a phase 2 trial in idiopathic pulmonary fibrosis (IPF) and a phase 1b/2a study in hypertriglyceridemia next year.

Ahead of the initiation of the IPF and hypertriglyceridemia trials, Liminal began a multiple-ascending dose study. Interim pharmacokinetic data from the study persuaded Liminal to stop its plans to forge ahead into the proof-of-concept trials. Liminal is now evaluating the impact of the pharmacokinetic profile seen in the study and will decide on the next steps once it has the full data set.

Based on the full data, Liminal said it will “determine the choice of any other potential indication(s) for further development of fezagepras.” Liminal is yet to share details of the pharmacokinetic profile seen in the study. No dose-limiting toxicities or safety signals have been seen so far in the trial.

Before seeing the pharmacokinetic data, Liminal planned to start a phase 2 trial in IPF in the first half of 2022. A phase 1b/2a study was also slated to start next year. The multiple-ascending dose clinical trial is set to wrap up in June, according to ClinicalTrials.gov.

Liminal, formerly known as Prometic Life Sciences, has already put fezagepras through multiple trials, including a phase 2 study in IPF patients. The study didn’t raise concerns about the pharmacokinetic profile of fezagepras, then known as PBI-4050, although the current trial is using different doses.

Participants in the older IPF study received four 200-mg capsules once a day. In the current trial, the subjects are receiving 1200 mg to 2400 mg of the drug across doses administered between one to three times a day.

The setback to the development of fezagepras comes days before the PDUFA date for Liminal’s lead drug Ryplazim. The FDA is set to decide whether to approve the plasma-derived therapy in patients with clinical signs and symptoms associated with congenital plasminogen deficiency by June 5.