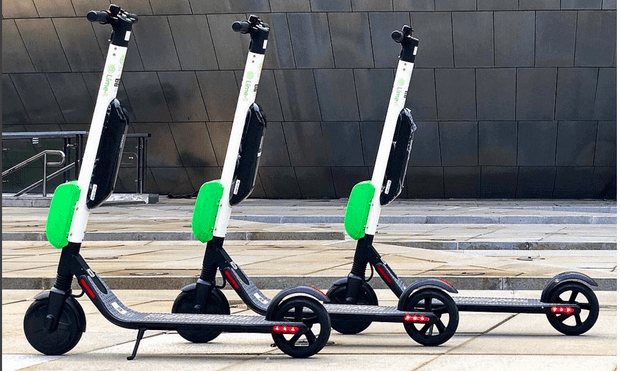 Lime e-scooters have been temporarily suspended from two New Zealand cities after a technical glitch caused the front wheel of some scooters to lock, throwing riders onto the pavement.

Last week Auckland council gave the company until noon on Friday to present evidence that the scooters were safe, after some riders suffered serious injuries such as broken jaws and collarbones when the scooters malfunctioned.

Auckland council chief operating officer Dean Kimpton said Lime had informed him there had been 155 “irregular braking” incidents, 92 of which were in Auckland, and 30 of which resulted in injury.

Lime scooters launched in Auckland, the country’s largest city, in October last year, and since then the Accident Compensation Corporation has recorded more than 1,200 injuries from riders around the country, most in Auckland, at a cost of NZ$566,000 to the taxpayer.

Kimpton, said the company had failed to reassure the council that the scooters were safe and a temporary suspension had been ordered.

“The safety of people using e-scooters and those that share the environment with them is our number one priority,” Kimpton said.

“While we appreciate the amenity that e-scooters offer as an innovative transport solution, safety is not negotiable.”

Auckland council has commissioned an independent reviewer to assess the safety of Lime scooters, and a report and further decision on the suspension would be made early this week.

Following Auckland’s decision to pull the scooters the South Island city of Dunedin immediately followed suit. According to ACC data, 91 people have been injured in Lime scooter accidents there following their roll-out in January.

Lime has been contacted for comment, but told the New Zealand Herald that “less than a fraction of a per cent” of all Lime trips in New Zealand had been impacted by the unexpected braking issue, and the company hoped to be back on Auckland and Dunedin streets soon.

“We have deployed a firmware update to resolve the wheel locking issue, and have seen a material reduction in the number of incidents reported of this nature in New Zealand since the update rollout, ” Lime’s regional general manager for APAC, Anthony Fleo, told the paper.

A similar problem occurred with some of the company’s scooters in Switzerland, forcing them to withdraw the entire fleet earlier this year.

From bean to bar in Ivory Coast, a country built on cocoa