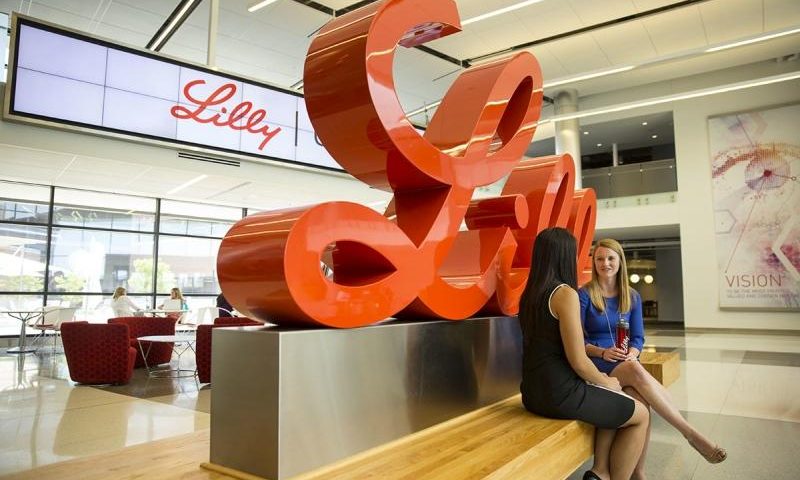 A phase 3 clinical trial of mirikizumab in ulcerative colitis has met its primary endpoint, boosting Eli Lilly’s hopes of establishing the anti-IL-23p19 antibody in gastrointestinal disorders.

Lilly has ceded a head start to AbbVie’s anti-IL-23 antibody Skyrizi and Johnson & Johnson’s Stelara, which hits IL-12 and IL-23, in plaque psoriasis. Faced with a competitive market, which also features Novartis’ IL-17 drug Cosentyx, Lilly embarked on a broad R&D program that positioned it to establish mirikizumab as a late entrant to the psoriasis space and an early mover in gastrointestinal disorders.

The top-line phase 3 results provide partial validation of Lilly’s big bet on mirikizumab. In LUCENT 1, Lilly set out to compare intravenous mirikizumab to placebo in patients with moderately to severely active ulcerative colitis who had been failed by conventional or biologic therapies.

After 12 weeks, the rate of clinical remission was significantly higher in the mirikizumab arm, causing the trial to hit its primary endpoint with a p-value of less than 0.0001. Subjects were classed as being in clinical remission when the control or resolution of colon inflammation led to the normalization, or near-normalization, of symptoms such as stool frequency and bleeding.

The top-line readout suggests mirikizumab improves outcomes in ulcerative colitis patients who have exhausted existing treatment options. However, the lack of numbers in the Lilly release make it hard to gauge how big an impact mirikizumab could have on the market.