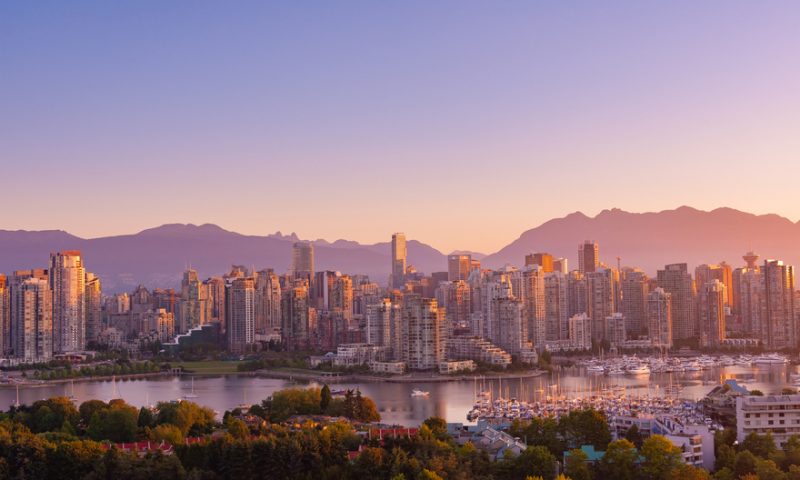 Canada’s AbCellera is already a go-to partner for big biopharma antibody discovery efforts, inking deals with the likes of Merck, Pfizer, GlaxoSmithKline and Eli Lilly. Now, it’s adding another tool to its offerings: a bispecifics platform that can combine any two of the antibodies it discovers.

AbCellera picked up the platform, dubbed OrthoMab, from Dualogics for an undisclosed amount. And that’s not all—the company also hired Tim Jacobs, Ph.D., who led multiple bispecific antibody programs at Dualogics as its chief technology officer. The acquisition comes after the company raised $105 million in venture capital to boost its antibody work and invest in technologies to complement its discovery engine.

Under the deal, AbCellera has full rights to the OrthoMab technology, while Dualogics holds onto the rights to develop its own programs based on the platform, as well as finish out the partnerships it’s already struck.

“Bispecifics have opened new vistas for antibody therapeutics and are the fastest growing format in clinical development. Despite this early success, the technological barriers for successful development of bispecifics, including challenges in discovery, pair selection, protein engineering and manufacturing, are keeping many firms out,” AbCellera CEO Carl Hansen, Ph.D., said in a statement Thursday.

Adding OrthoMab to its arsenal will allow AbCellera to “democratize” access to the technology through its partnerships, Hansen added.

One of AbCellera’s highest-profile partnerships is with Eli Lilly—the duo is working on an antibody against SARS-CoV-2, the virus that causes COVID-19. AbCellera jumped into COVID-19 drug development in March when it got hold of a blood sample from one of the first U.S. patients to recover from the pathogen. It then screened 5 million immune cells in search of ones that made the functional antibodies that helped the patient neutralize SARS-CoV-2.

The treatment, LY-CoV555, was among the first COVID-19 treatments to enter human testing. It is the subject of multiple clinical trials, including a phase 1 study in hospitalized patients as well as a phase 3 study in nursing homes. The National Institutes of Health will also test it in about 300 patients who have been hospitalized with mild or moderate COVID-19 in a phase 3 study.

Since it teamed up with Lilly in April, AbCellera has seen a windfall of support, receiving up to $175.6 million in support from the Canadian government and reeling in its $105 million series B round.