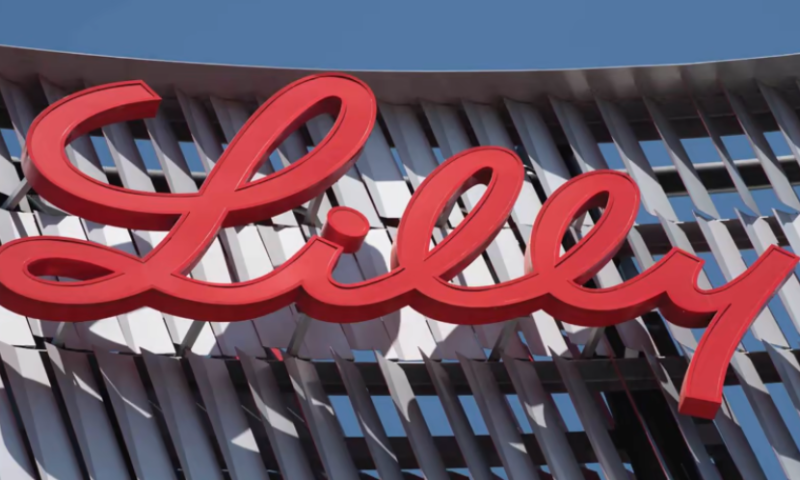 Andrew Adams, Ph.D., may no longer qualify for Fortune’s 40-under-40 list, but as vice president of neurodegenerative research at Eli Lilly, it’s hard to argue against the seismic implications of the science he’s managing.

The role puts him at the forefront of the latest breakthroughs impacting one of the most critical disease areas. And from Lilly’s point of view, gene therapies are the source of special emphasis, evident in a $700 million investment in a new genetic medicine hub in Boston, co-led by Adams, slated to open in 2024.

Lilly’s move comes as the company’s portfolio of gene-based medicines continues its “ramp-up phase,” Adams told Fierce Biotech as part of Fierce’s Next Gen virtual event. But he added that it’s “grown a lot faster than probably any of us expected,” with genetic medicines now making up 20% of Lilly’s diabetes, immunology and central nervous system portfolio.

Adams described a two-phase strategy for building out its genetic medicines pipeline. The first phase, which Lilly is in now, focuses on using the modality to target so-called “undruggable targets.” The second and more expansive phase involves taking advantage of genetic sequencing to design hyper-targeted medicines for high-risk groups identified via genetic markers.

“Eventually you’ll get to a steady state that’s similar to other areas, dependent on how amenable targets in diabetes and neuroscience and other places are to this approach,” he said.

That’s where the Lilly Institute for Genetic Medicine comes into play. Announced in February, the new research and lab space will build on Lilly’s 2020 acquisition of gene therapy developer Prevail Therapeutics. The idea, according to Adams, is that by bringing all stakeholders of the company’s gene medicine progress under one roof, innovation can occur at a quicker pace.

“So we’re hoping now that we’re scaling up to this larger building, and putting even more of our scientists together from different functions and different therapeutic areas, that we’re going to get even more interesting discoveries,” he said. The drugmaker projects that within five years the new Boston site will house more than 250 scientists and researchers devoted to genetic medicine. The company’s New York outpost is also expected to have an additional 200 scientists by then.

As for neurodegenerative diseases, Lilly has three phase 2 gene therapies in the works, which were all acquired from Prevail. They comprise a GBA1 therapy for Parkinson’s, a GB1 therapy for type 2 Gaucher disease, and a treatment for frontotemporal dementia patients with GRN mutations. Adams also pointed to Biogen’s work developing an antisense med for Alzheimer’s targeting tau build-up as another area of interest.

But more than just expanding its pipeline, Adams believes biotech is on the precipice of new technologies. While current gene therapies contain large molecules that do not cross the blood-brain barrier, he suggests intravenous delivery systems may be achieved that overcome this problem.

“[I]t’s a very cool time with the science right now,” he underscored. “And we’re seeing rapid progress on multiple fronts.”