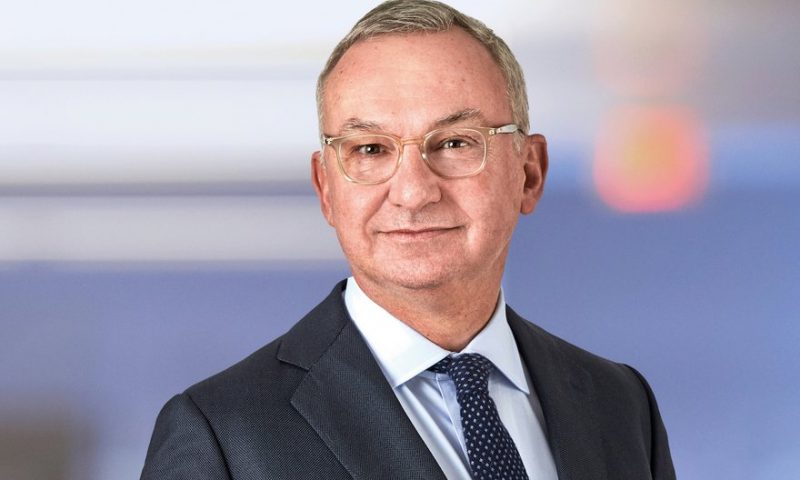 According to local reports from his native Spain, Baselga died from Creutzfeldt-Jakob disease, an incredibly rare and fatal condition that causes brain damage which worsens rapidly over time.

A little over two years ago, Baselga was brought on board at AstraZeneca to run its oncology R&D unit which, pre-COVID, was its biggest focus and future growth driver.

He helped shape the Daiichi Sankyo collaboration centered around its antibody-drug conjugate cancer med Enhertu (trastuzumab deruxtecan), which later nabbed an FDA approval. He came to the U.K.-based Big Pharma in early 2019 following his role as physician-in-chief at Memorial Sloan-Kettering, and a stint as president of the American Association for Cancer Research, and was brought on board to help shake up the company’s research biz.

“We are deeply saddened by the news that José Baselga, and member of our senior executive team, has passed away,” said Pascal Soriot, AZ’s chief.

“José championed our transformative collaborations with Daiichi Sankyo in relation to the clinical development of Enhertu (trastuzumab deruxtecan) and datopotamab deruxtecan, two medicines which have demonstrated great potential to benefit cancer patients. He led a team to accelerate other exciting new science in antibody-drug conjugates, cell therapy, epigenetics, as well as new cancer treatments.

“José built a world-class oncology R&D team who will miss him dearly, just as all his colleagues will throughout our entire company. José was more than a colleague to me. He was a friend, and someone I immensely respected and cherished. I will enormously miss having him alongside me, and I will continue to be inspired by his work and vision.”

There was no shortage of condolences by big names throughout life sciences. The AACR put out a statement saying that: “We offer heartfelt condolences to his family, colleagues, and friends,” while his AZ colleague Mene Pangalos, who ran the other side of the company’s R&D, tweeted that he was “Shocked and devastated by today’s news of José’s passing. He was a brilliant oncologist, a fantastic drug developer and a wonderful, inspiring and challenging colleague. We have lost a special and irreplaceable person today.”

Jay Bradner, president of the Novartis Institutes for BioMedical Research (NIBR), added that he was “devastated by the passing of Jose Baselga. A champion of cancer research, a passion for people and life, a brilliant light out far too soon,” he said. “Rest in peace, Jose, we will miss your joy and your tireless ambition to do more for cancer patients.”

Baselga is survived by his wife Silvia and his four children.