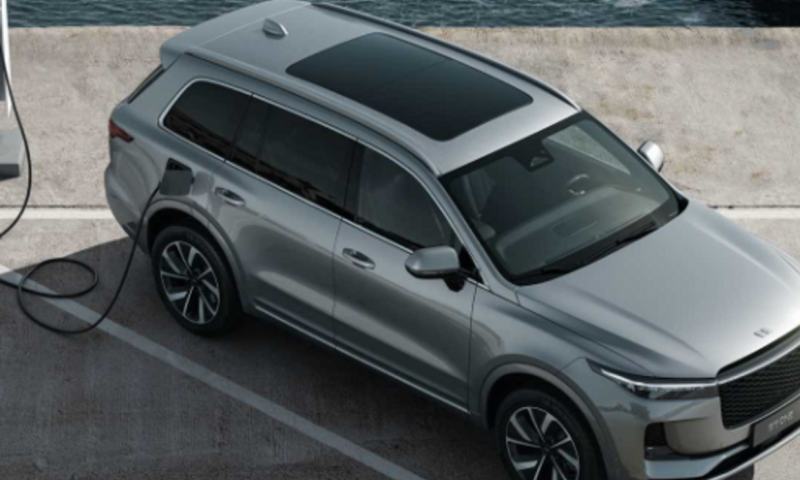 The stock LI, +14.16% soared 15.5% in afternoon trading Wednesday, putting it on track for the biggest gain this year, the third-biggest gain since it went public on July 30, 2020 and highest close in seven weeks.

The company reported early Wednesday a net loss for the quarter to March 31 that widened to RMB360.0 million ($54.9 million), or RMB0.40 a share, from RMB77.1 million, or RMB1.83 a share, in the same period a year ago. The per-share loss narrowed as the weighted average number of shares increased a little more than sevenfold to 904.7 million shares.

Excluding nonrecurring items, the adjusted per-share loss came to RMB0.20, missing the FactSet consensus for a loss of RMB0.10.

Separately, the company said it officially released on March 25 the 2021 Li ONE vehicle, the first with navigation on advanced driver-assistance systems (ADAS) as a standard feature. It has a New European Driving Cycle (NEDC) range of 1,080 kilometers, or about 671 miles, and has a flat retail price of RMB338,000 (about $51,600).

Looking ahead, the company expects second-quarter total revenue of between RMB3.99 billion ($609.0 million) and RMB4.27 billion ($651.7 million, representing growth of 104.6% to 119.0% from the year-ago period, while the current FactSet consensus is for revenue of RMB4.52 billion.