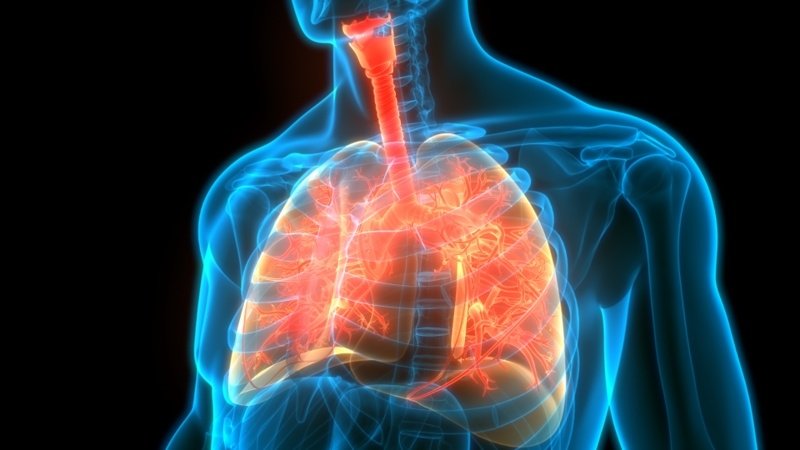 Antibody biotech Lassen Therapeutics is joining forces with Cedars Sinai Medical Center to study the role of the cytokine IL-11 in lung fibrosis and whether blocking IL-11 signaling could be useful in treating this bucket of diseases in preclinical models.

“Because of its critical role in the initiation and proliferation of fibrotic processes, inhibition of the IL-11 pathway represents a promising mechanism to target with potential treatments for chronic fibrotic diseases,” said Lassen CEO Mark Barrett in a statement. “The Cedars Sinai team has developed sophisticated models of lung fibrosis and is an exceptional partner as we continue to elucidate the role of IL-11 in this complex disease and develop compelling proof of principle for this therapeutic approach.”

The partners are particularly interested in idiopathic pulmonary fibrosis (IPF), a rare and fatal disease in which progressive scarring in the lungs makes breathing difficult and stops the lungs from delivering enough oxygen to the rest of the body.

There are two FDA-approved IPF drugs, Boehringer Ingelheim’s Ofev and Genentech’s Esbriet, which delay disease progression but do not cure it. Otherwise, some patients may receive a lung transplant or, if they are too frail, undergo treatment aimed at managing symptoms, such as supplemental oxygen and pulmonary rehabilitation.

“IPF is a progressive disease and patients need new, more effective treatments. Targeting the IL-11 receptor represents a potential new pathway for therapeutic intervention,” said Cory Hogaboam, Ph.D., who is leading the Cedars Sinai team, in the statement. Hogaboam is a professor of medicine and a research scientist in the Women’s Guild Lung Institute in the department of medicine.

IL-11 is a member of the IL-6 family of cytokines and plays a key role in fibrosis, or scarring. Blocking IL-11 could be even more effective than inhibiting other fibrosis-driving cytokines, such as TGF-β. That’s because proteins like TGF-beta and CTGF all feed into a common pathway, IL-11, making it an “attractive nexus of profibrotic factors,” Barrett said in a previous interview. Hitting this nexus could be more effective than blocking any single factor.

Lassen and Cedars Sinai think blocking IL-11 activity could be effective on its own or in combination with standard-of-care drugs against the likes of TGF-β, CTGF and PDGF.

Lassen emerged in June 2020 with $31 million from Frazier Healthcare Partners, Alta Venture and Longwood Fund. It’s focusing on IL-11 first because of the role it plays in cancer as well as in fibrosis. In addition to lung fibrosis, Lassen is interested in treating fibrosis of the liver. It hasn’t disclosed the specific cancer indications it wants to pursue, but breast, lung and pancreatic cancers could all be potential targets.