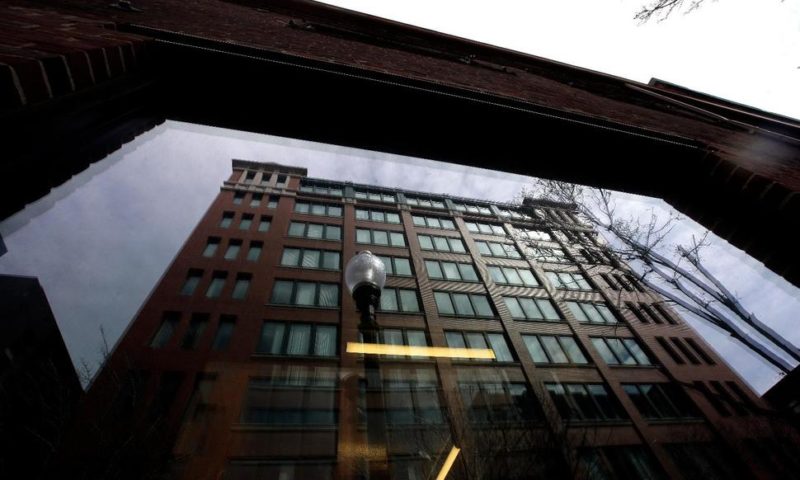 The Labor Department is proposing new rules to determine whether companies can be considered joint employers, sharing control over workers in one of the businesses.

NEW YORK — The Labor Department is proposing new rules to determine whether companies can be considered joint employers, sharing control over workers in one of the businesses.

The proposed rules announced last week would affect companies including those that are franchises or that are in a contractor/subcontractor relationship. There has been controversy and litigation over the joint employer standard in recent years.

The Labor Department’s proposal creates a test to help determine if a company is a joint employer:

— Does the company have the power to hire or fire a worker?

— Who supervises and control the employee’s work schedules or conditions of employment?

— Who determines how much employees are paid and how are they paid?

— Who maintains a worker’s employment records?

The current joint employer standard has been on the books since 1958; under it, companies must exercise “direct operational and supervisory control” over employees to be considered joint employers. But in 2015, under the Obama administration, the National Labor Relations Board said in a contractor/subcontractor case that it will consider factors such as whether a company exercised control over employees “indirectly through an intermediary, or whether it has reserved the authority to do so” in determining whether companies are joint employers.

That decision was criticized by small business and franchise groups who said it would take away small companies’ control over their workers. The International Franchise Association said at the time that individually-owned franchises, which are often small businesses, could be drawn into national labor disputes between unions and franchisors. There were concerns that individual owners wouldn’t have the final say over matters like how much they paid their workers.

The joint employer standard was among the Obama-era federal regulations the Trump administration has targeted for change.

Business groups welcomed the Labor Department proposal. Karen Kerrigan, head of the advocacy group Small Business & Entrepreneurship Council, said in a statement that the proposal “will bring needed certainty in business-to-business relationships and in the franchise industry.”

The proposed rule won’t become final until after the public has had a chance to comment on it; the period for comments ends June 10. The proposal can be found at www.regulations.gov in the rulemaking docket RIN 1235-AA26.