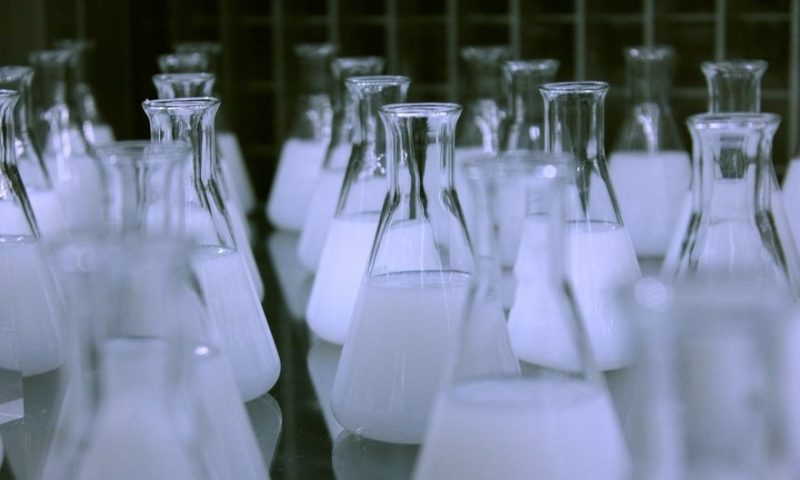 Life science researchers are capable of making life-changing, groundbreaking discoveries on a daily basis. That is, if they have adequate resources and aren’t spending all their time performing tedious tasks just to keep their labs running smoothly.

That’s a big if—so big, in fact, that Opentrons Labworks has built an entire company around a mission to take those burdens off researchers’ shoulders, allowing them to focus solely on performing experiments and analyses that’ll lead to the discovery of lifesaving medical tools and treatments.

And Opentrons isn’t alone in seeing the value of this mission, as evidenced by its latest flood of venture capital, which brought in a none-too-shabby $200 million for the lab platform.

The series C was led by SoftBank Vision Fund 2 with additional participation from Khosla Ventures, which had led Opentrons’ $10 million seed funding in early 2018. The new funding far outpaces the New York-based company’s previous tally of just about $40 million in lifetime financing and, according to Bloomberg, sends its valuation rocketing up to $1.8 billion, compared to the $90 million sticker price it carried just last year.

The Opentrons platform currently offers life science companies and hospitals access to three core services. The first is its original offering: the OT-2 lab robot, a system with a starting price of $5,000 that can be customized to each lab’s needs to automate entire workflows, eliminating the need for manual pipetting.

Finally, thanks to another of its subsidiaries, Pandemic Response Lab, hospitals and health systems can outsource their molecular diagnostic testing needs to Opentrons’ own labs. (The Pandemic Response Lab was launched last summer with an initial purpose of helping New York City mitigate the then-skyrocketing demand for fast, affordable COVID-19 testing.)

“Biology opens the door to solve many of humanity’s grand challenges. For far too long, scientists and clinicians have been locked in by slow, expensive and overly complex lab solutions that underpin their work,” said CEO Jon Brennan-Badal. “Opentrons’ platform provides the key to unlock their potential. We are enabling more R&D, more testing, more biology to unleash innovation in life sciences and healthcare.”

The latest round of VC funding will help Opentrons add new robotics and assays to its platform, while also expanding the biofoundry and opening more diagnostic labs.

Those expansion plans will be helped along by a handful of new additions to the company’s team. Greg Greeley, for one, the former president of Airbnb and vice president of Amazon’s European business, has been named president and chief operating officer of Opentrons. He’ll also join the board of directors, newly chaired by Myrtle Potter, who is currently the CEO of biopharma giant Sumitovant and previously held top roles at Genentech, Merck, Bristol Myers Squibb and more.

Elsewhere within the company, Moderna co-founder Robert Langer will become the head of Neochromosome’s scientific advisory board. That same role at Pandemic Response Labs, meanwhile, will be filled by Jef Boeke, a geneticist who co-founded both of the Opentrons subsidiaries.

Repairing heart damage by transiently turning back the clock