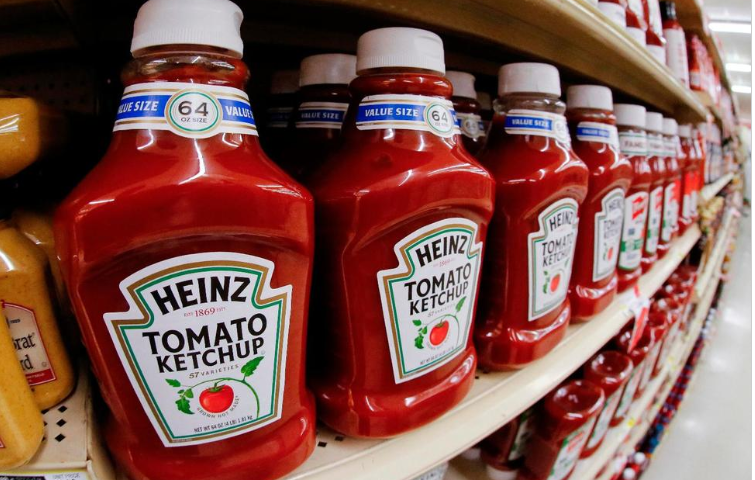 Kraft Heinz brings back its former CFO as it deals with accounting problems, weaker sales.

Paulo Basilio, 44, joined H.J. Heinz as CFO in 2013 and remained in the job after the company’s 2015 merger with Kraft. He most recently served as Kraft Heinz’s chief business development officer.

CEO Miguel Patricio put Basilio back in the CFO role in order to have a “seasoned veteran” in the post, the company said in a regulatory filing Monday.

The company’s familiar brands like Oscar Meyer and Velveeta are struggling as consumers opt for healthier and more natural foods or cheaper store brands.

Kraft Heinz, which is based in Pittsburgh and Chicago, was also forced to restate earnings from multiple years in May after a federal investigation into its accounting practices.