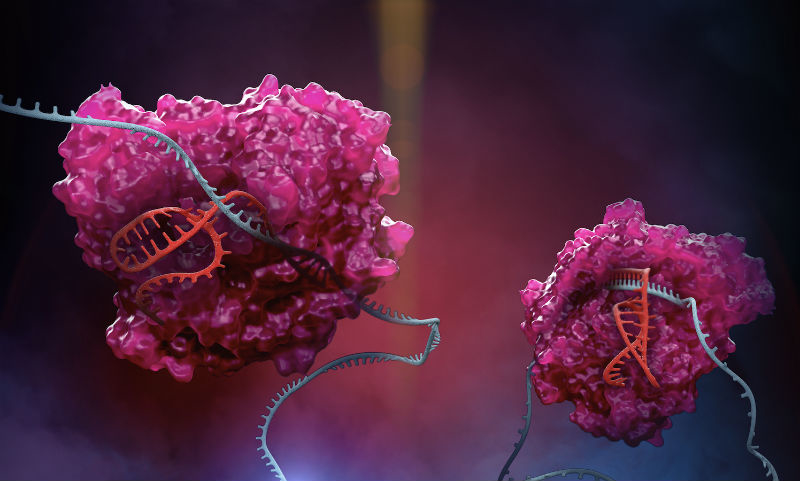 Korro Bio has got off a meaty series A funding round, nabbing $91.5 million to run its platform of single-base RNA edits to treat a range of diseases.

The Cambridge, Massachusetts-based biotech will use the cash haul toward getting its preclinical program into the clinic, while also “establishing a broad portfolio of innovative RNA editing therapies.”

“OPERA can repair disease-causing mutations at the RNA level, in addition to creating therapeutically beneficial versions of proteins to improve patient outcomes,” the biotech said in a statement. This method is based upon the work of Josh Rosenthal, Ph.D., of the Marine Biological Laboratory in Massachusetts, an affiliate of the University of Chicago.

The company, launched last year, is helmed by Nessan Bermingham, Ph.D., who three years back, handed the reins of gene editing biotech Intellia Therapeutics over to John Leonard, M.D., the R&D chief who had built the company alongside him.

After a break, he landed at Atlas Venture, the VC firm that helped launch Intellia in 2014 and that debuted Korro Bio, Bermingham’s latest project, last year.

This group of enzymes deaminates the nucleotide adenosine to make inosine, which is read as guanosine (G) inside cells.

Korro’s ADAR approach doesn’t permanently edit the genome by making a double-stranded cut in the DNA, like CRISPR systems do. With CRISPR-Cas9 systems, the delivery vehicle has to carry the actual gene-cutting mechanism. With Korro’s approach, that RNA-editing protein is already in the cell.

Korro is still not disclosing indications, but Duchenne muscular dystrophy and Parkinson’s disease are two areas in which G-to-A mutations play a role.

“We are leveraging a natural cellular system that has evolved over millions of years to base edit RNA. By co-opting these endogenous enzymes, we can create highly targeted, titratable and reversible therapeutics that are straightforward to design, manufacture and deliver. We are grateful for the continued support of our existing investors and look forward to working with our new investors to advance a new generation of transformational therapies to the clinic.”