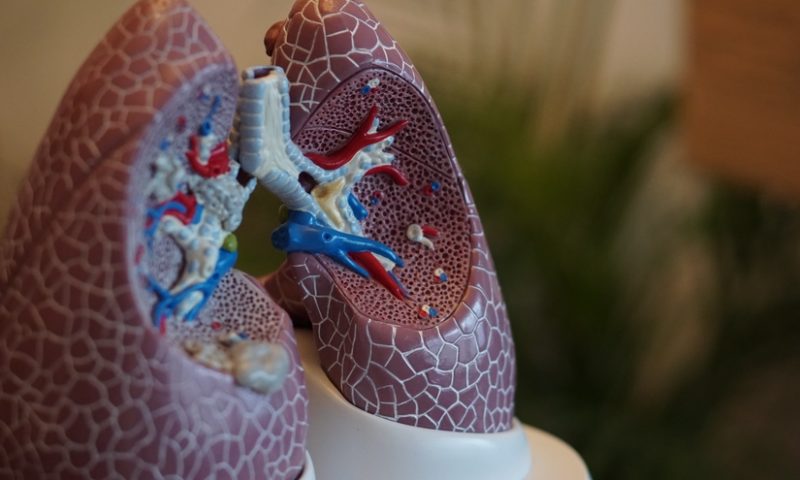 A phase 2 clinical trial of Knopp Biosciences’ dexpramipexole in patients with moderate-to-severe eosinophilic asthma has met its primary endpoint. Knopp said the data support further development of a drug it is pitching as an oral alternative to antibodies such as Regeneron and Sanofi’s Dupixent.

Working with Biogen, Knopp initially developed dexpramipexole in amyotrophic lateral sclerosis, only to flunk phase 3. The failed clinical trial linked dexpramipexole to reductions in blood eosinophils. Knopp responded to the finding by running clinical trials in hypereosinophilic syndromes and chronic rhinosinusitis, before going on to initiate a phase 2 in another eosinophil-related disease: asthma.

Now, Knopp has top-line results from the phase 2 study. Investigators randomized 103 patients with moderate-to-severe eosinophilic asthma to receive one of three doses of dexpramipexole or placebo for 12 weeks.

Knopp is yet to share numbers from the study, saying only that it linked dexpramipexole to significant reductions in blood eosinophils. That caused the clinical trial to meet its primary endpoint. The finding is in keeping with the results of earlier clinical trials in other indications.

Secondary endpoints looked at changes in lung function and asthma control, variables that are more important to the chances of Knopp establishing dexpramipexole as an effective therapy. Knopp said the reductions in eosinophils “correlated with clinically important improvement in lung function as measured by pre-bronchodilator FEV1.” Knopp is yet to comment on the other secondary endpoints.

Other researchers have found correlations between blood eosinophils and asthma severity. However, Knopp will need to generate data against endpoints such as asthma exacerbations and lung function to show the effect of dexpramipexole on blood eosinophils translates into improved outcomes.

If Knopp generates such data, it will have a shot at establishing dexpramipexole as an oral alternative to biologics currently used to treat eosinophilic asthma. People with the condition have effective treatments, at least compared to their peers with non-eosinophilic asthma, but patients may prefer oral dexpramipexole to the injections and infusions they receive today.

Alector, Annexon, Athira on what an aducanumab approval could mean for Alzheimer’s R&D