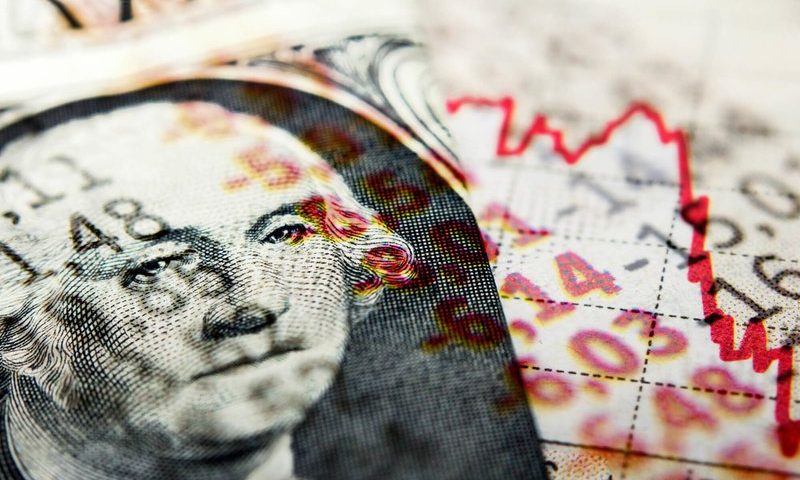 The Securities and Exchange Commission (SEC) settled insider trading charges against one of Karuna Therapeutics’ investors, a doctor and medical investigator who bought more than 1,600 shares after hearing secret details from a positive clinical trial readout.

Mohammed Bari, M.D., of Rancho Santa Fe, California, was charged by the SEC for scooping up shares after hearing Karuna was soon to announce positive clinical trial results for schizophrenia drug KarXT.

The SEC’s complaint alleges that Bari, a medical investigator on the KarXT trial, was informed by the company in November 2019 that the therapy had been found safe and effective during the phase 2 trial. Karuna was preparing to announce the results, hailed as a “significant milestone” for the clinical-stage biotech.

Bari nabbed profits of nearly $120,000 when the trial news was released, and Karuna’s share price spiked 440%, according to the complaint.

As part of the settlement, Bari agreed to pay $238,434 and will be permanently enjoined from violating the same provisions of securities laws. He did not admit nor deny the allegations. The settlement is subject to court approval.

KarXT is a combination of xanomeline and trospium chloride Karuna is developing as a main treatment and an add-on for psychosis associated with schizophrenia as well as for cognitive and so-called negative symptoms of the disorder. Xanomeline was previously cast off by Eli Lilly after tests in Alzheimer’s disease and schizophrenia turned up side effects.

Karuna believes adding trospium chloride to the formula will block the pathway that allowed xanomeline to wreak havoc on the gut, causing nausea, diarrhea and increased sweating and salivating. The therapy is currently in phase 3 clinical trials.