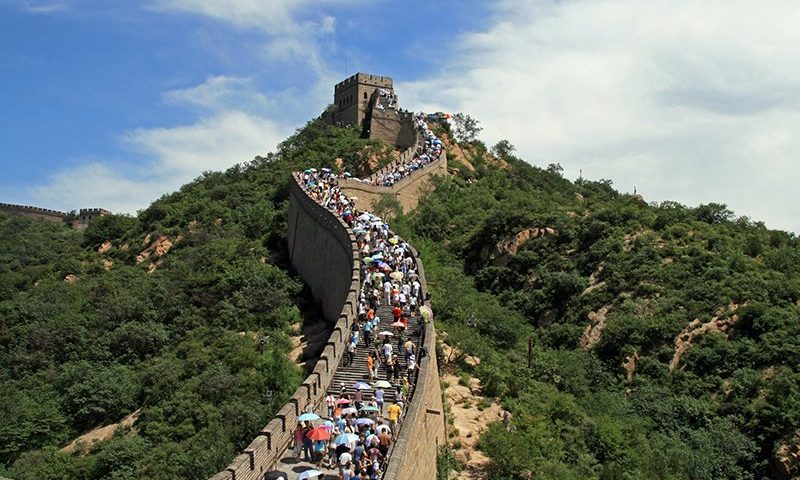 The new swag will be used toward an NDA for the cell therapy as it eyes a future sales plan for the drug.

CASI, which said it welcomed the fundraise, currently shares global co-commercial and profit-sharing rights with Juventas and indirectly owns a 12% equity stake in Juventas. The biotech’s latest raise was led by CICC Capital.

This comes amid a biotech boom in China, which is looking to boost its internal life science reputation and know-how especially in new area like CAR-T as a number of startups have grabbed meaty funding rounds in the past year.

The therapy was originally created at the Institute of Hematology at the Chinese Academy of Medical Sciences, a leading hematology center in China, and is designed to treat patients with acute lymphoblastic leukemia and relapsed non-Hodgkin lymphoma by targeting CD19.

Juventas’ pipeline also includes a CD19/CD20 CAR-T that is currently in pre-IND development for non-Hodgkin lymphoma, “along with other cellular-based products in preclinical and exploratory studies,” according to a release.