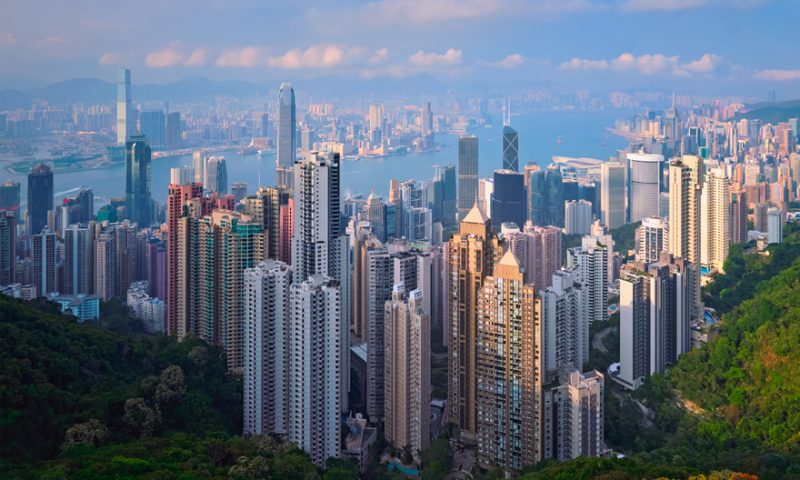 In 2016, Juno and WuXi teamed up to found JW. The biotech went on to raise $190 million over the course of its series A and B rounds, giving it the financial firepower to take JWCAR029 to a filing for approval in third-line diffuse large B-cell lymphoma in China while exploring the effect of the anti-CD19 CAR-T and other cell therapies on a range of different hematological and solid cancers.

Now, with the commercial launch of JWCAR029 in sight, JW has filed to raise money in a Hong Kong IPO. The financing target is redacted from the paperwork, but earlier media reports suggest JW plans to raise $200 million to $300 million.

JW is seeking the money to continue developing JWCAR029, which is in development in five blood cancers, and build out an in-house sales and marketing team to support the launch of the CAR-T in China. The rest of the money will support development of JWCAR129, an anti-BCMA therapy that is in IND-enabling studies, and a solid tumor pipeline led by anti-AFP cell therapy JWATM203.

JWATM203 is yet to enter the clinic, but JW’s partner, Eureka Therapeutics, has taken its AFP T-cell therapy into phase 1/2 in the U.S. JW and Eureka are developing the AFP cell therapies as treatments for liver cancer.

JW has another anti-AFP asset, JWATM213, in development that uses technology accessed through a collaboration with Lyell to enhance T-cell function and improve efficacy. Lyell and JW disclosed their solid tumor collaboration, which also includes an anti-GPC3 program, last week. The IPO paperwork fleshes out the details, revealing Lyell has granted JW a license to T-cell anti-exhaustion functionality.

The partnership brings together biotechs with strong links to Juno. Lyell’s founder and CEO is Rick Klausner, the co-founder of Juno. JW was set up by pioneering Seattle-based CAR-T biotech Juno.

Sanofi goes all in on Principia, paying $3.7B to take full control of late-phase MS asset