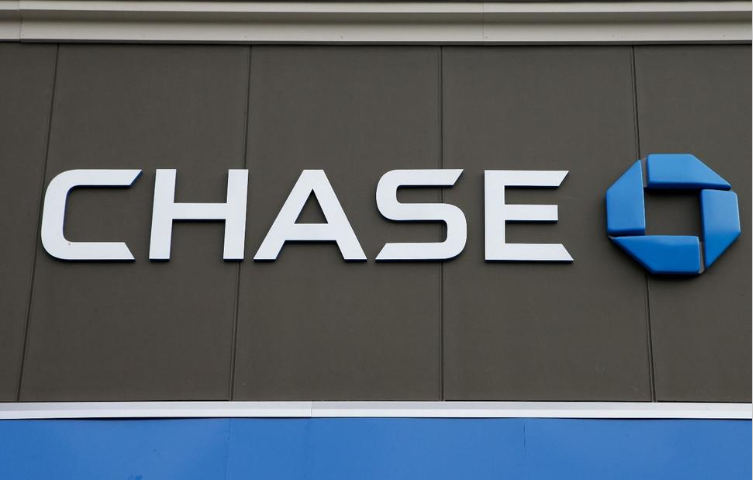 JPMorgan Chase profits grow by 16%, helped by a lower tax rate and the ability to charge businesses and consumers more to borrow money.

NEW YORK — Banking giant JPMorgan Chase & Co. said Tuesday that its second quarter profits grew by 16% from a year ago, helped by lower taxes and the ability to charge businesses and consumers more to borrow money.

The nation’s largest bank by assets said Tuesday that it earned $9.65 billion, or $2.82 per share, up from a profit of $8.32 billion, or $2.29 per share, a year earlier. The results beat the forecasts of analysts, who were looking for JPMorgan to earn $2.50 a share, according to FactSet.

JPMorgan is one of a trio of banks that reported their results on Tuesday, the others being Wells Fargo and Goldman Sachs. Citigroup reported its results on Monday, which disappointed investors and sent financial stocks broadly lower that day. Both Goldman and Wells reported profits that beat analysts’ expectations.

JPMorgan had an especially strong quarter in its consumer banking division, historically its largest business by revenue and profits. The business posted a pretax profit of $4.17 billion, up 22% from a year earlier, helped by a big boost in interest income.

Banks big and small have been benefiting from the Federal Reserve’s decision to raise interest rates steadily the last few years in response to a stronger U.S. economy. However, that benefit may be coming to an end. The Fed is widely expected to cut interest rates, perhaps as soon as the end of this month, in response to slowing global economic growth.

“We continue to see positive momentum with the U.S. consumer – healthy confidence levels, solid job creation and rising wages – which are reflected in our consumer and community banking results,” Jamie Dimon, JPMorgan Chase’s chief executive and chairman, said in a statement.

JPMorgan’s investment banking division did not fare as well, posting an 8% decline in pretax profits. Investment banking revenue was down 9% from a year earlier, as more companies sat on the sidelines due to economic uncertainty, resulting partly from U.S. trade disputes with China and other countries.

JPMorgan’s results were boosted by a one-time $768 million benefit related to the end of certain tax audits. Firm-wide revenue was $29.57 billion, more than the $28.84 billion analysts expected.