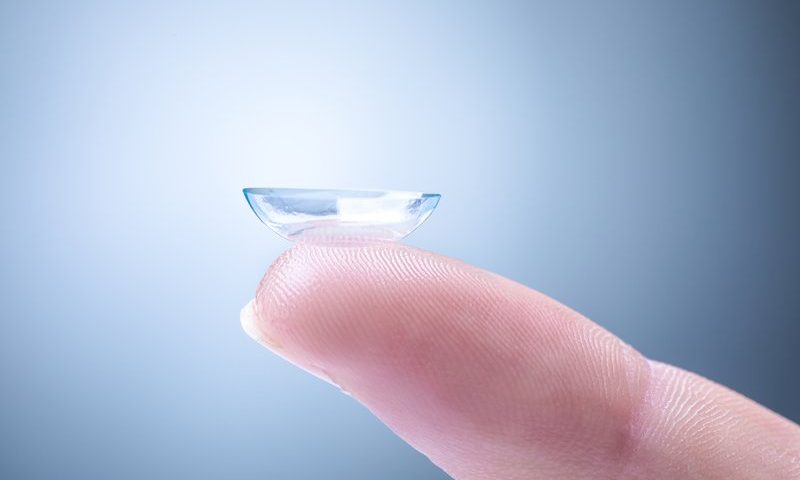 Described as a quietly growing epidemic with lifelong complications—and getting considerably less coverage than other international pandemics—nearsightedness and preventable blindness has become a growing concern for healthcare organizations around the world.

Now, Johnson & Johnson Vision has won FDA approval for the first contact lenses designed to reshape the curve of the cornea and help treat the progression of myopia in children.

Designed to be worn overnight, the Acuvue Abiliti orthokeratology lenses are specifically fitted to match each eye based on its unique shape, including for people with and without astigmatism.

The agency’s green light comes quickly on the heels of a global manufacturing partnership with the Japanese contact lens producer Menicon, first announced in early April with a special focus on tackling childhood myopia.

It also follows J&J’s curtain-raising late last month for its new Acuvue Abiliti brand, which will encompass not just lenses but also future products and services geared toward parents and eye care professionals.

This includes software for gauging the topography of the cornea, measuring its shape and merging those features with corrective prescriptions to offer clearer vision. The Abiliti Overnight contacts, meanwhile, are slated to become available by the end of this year, according to the company.

Myopia poses a bigger threat than being unable to read signs at a distance. Children under 12 with the progressive condition are at a higher risk of developing eye diseases, detached retinas and blindness later in life.

At the same time, the prevalence of nearsightedness is increasing: J&J estimates half of the world’s population will be affected by the year 2050, with at least one billion severe cases.

The company’s soft MiSight lens is made to be discarded at the end of each day, and it works similarly to a typical contact, with the addition of concentric rings around the periphery that split off light and focus it on a point directly in front of the retina, to help reduce the stimulus believed to drive the progression of nearsightedness.

Elsewhere, SightGlass Vision secured a CE mark last summer for its eyeglasses that dampen the amount of visual contrast on the edges of a child’s field of view, allowing the eye to more comfortably focus on objects directly ahead.