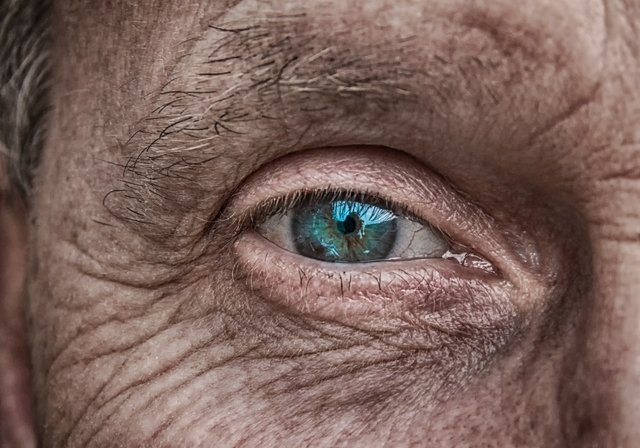 Johnson & Johnson continued a string of recent approvals aimed at patients with cataracts, with the latest bringing its newer-generation intraocular lenses to U.S. and Canadian shores.

The company won FDA approval for its vision-correcting Tecnis Synergy and Tecnis Synergy Toric II lenses, with the latter also being cleared by Health Canada. The implanted lenses are designed to replace clouded or impaired lenses while also treating farsightedness, allowing clarity across a range of distances and lighting conditions.

J&J’s push comes amid stepped-up competition across the field, as companies aim to meet patients’ longstanding demands, including the ability to see clearly and comfortably without additional prescriptions—from reading books at arm’s length to signs down the road, day or night.

According to a J&J study, nine out of 10 participants who received the lenses no longer needed to wear glasses after surgery. The Tecnis Synergy IOLs combine extended depth of focus with multifocal technologies to avoid the gaps in vision that may come with trifocal lenses, according to Johnson & Johnson Vision’s chief medical officer, Rajesh Rajpal.

“Additionally, we’ll offer Tecnis Synergy IOL on our new Toric II platform, when it launches later this year, to give surgeons the ability to address astigmatism at the time of surgery,” Rajpal said in a statement.

The lenses follow the U.S. debut of new presbyopia-correcting IOLs from vision competitor Alcon this past January. The company’s AcrySof IQ Vivity lens also offers an extended depth of focus and toric designs, along with non-diffractive technology that Alcon says stretches and shifts light through the lens without splitting it.

Alcon launched its Vivity lens in Europe in March 2020, whereas J&J’s Synergy lenses were first rolled out to Europe and Asia Pacific in 2019, and are currently available in Latin America. J&J said it plans to make its full Tecnis Synergy line available across North America starting this summer.

Both Alcon and J&J describe cataract surgery as the most common procedure performed around the world, with 20 million people in the U.S. over the age of 40 affected. Farsightedness, of course, is much more common, including about one in three people nationwide.

Over the past year, J&J has received regulatory green lights across the continent for seven cataract-focused treatments and devices, including its monofocal Tecnis Eyhance IOLs and a new surgical platform for cataract removal.

Last month, its Veritas ultrasonic phacoemulsification system claimed a 510(k) clearance and a CE mark, putting it on track for a global rollout before the end of the year, with improved handling and ergonomics for eye surgeons.

The daily disposable Acuvue Theravision lenses are infused with the antihistamine ketotifen, the same active ingredient used in eye drops, and received their first worldwide approval in Japan this past March.