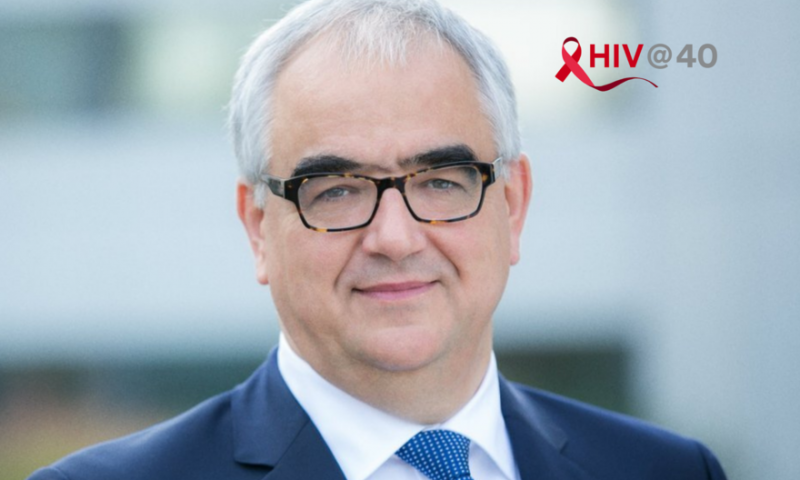 Johnson & Johnson Chief Scientific Officer Paul Stoffels, M.D., is to retire at the end of the year, ending a nine-year stint at the top of the rejuvenated R&D unit and creating more turnover at the top of the Big Pharma.

Stoffels stepped up to the CSO post in 2012, having spent the previous two years working as global head of pharma R&D. The success of Stoffels’ time in the roles is quantifiable. From 2009 to 2020, J&J’s pharma sales rose from $22.5 billion to $45.6 billion on the back of the introduction of a clutch of blockbuster drugs such as Darzalex and Imbruvica.

“Under Paul’s leadership, the Janssen R&D teams developed more than 25 new medicines across multiple therapeutic areas. Seven of these medicines have been added to the Essential Medicines List of the World Health Organization, a recognition for the huge impact these medicines are making for patients worldwide,” Joaquin Duato, who is taking over as J&J CEO at the start of next year, said in a statement.

Some of J&J’s biggest recent successes stem from an initiative, Project Playbook, that Stoffels began in 2009. The program saw J&J gather information on high-potential disease targets and then sort all the related licensing opportunities based on safety, efficacy and phase of development.

The scheme led J&J to Imbruvica, enabling it to buy a 50% stake from Pharmacyclics for less than $1 billion four years before AbbVie paid $21 billion for the biotech, and to Darzalax. The two drugs generated sales of more than $8 billion for J&J last year.

Stoffels also played a leading role in the creation of Johnson & Johnson Innovation and the broader embrace of external innovation by the company. The approach has resulted in a network of JLABS that now incubate more than 700 companies.

The outgoing CSO helped build the network alongside J&J CEO Alex Gorsky, who took the top job the same year that Stoffels became the company’s chief scientist. Now, Gorsky and Stoffels, both veterans of J&J, are set to leave at the same time. Duato is taking over from Gorsky on Jan. 3, 2022. By then, Stoffels will have left. J&J is yet to name Stoffels’ successor.