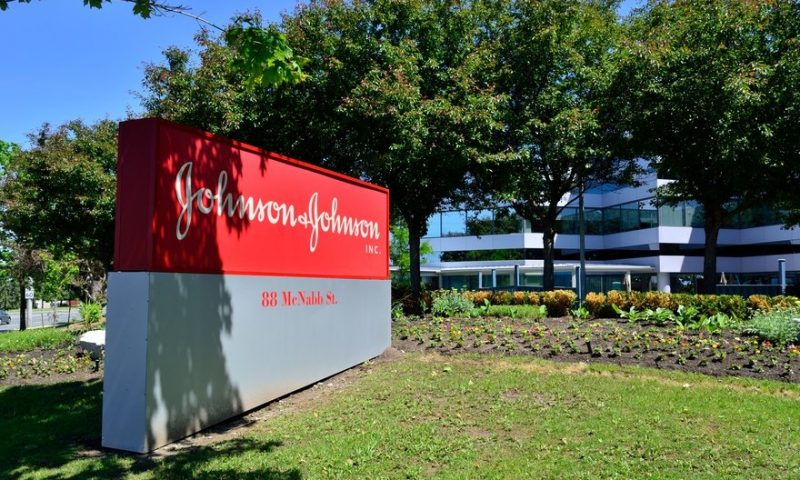 Johnson & Johnson has linked its BCMAxCD3 bispecific antibody teclistamab to a 67% response rate in heavily pretreated multiple myeloma patients. Teclistamab is up against assets in development at a who’s who of biopharma companies in the crowded BCMA field.

The potential for a bispecific to cross-link T cells and tumor cells by binding to CD3 on the former and BCMA on the latter has attracted multiple research groups. Candidates now controlled by Amgen, Bristol Myers Squibb, Pfizer and Regeneron have moved into the clinic in recent years, forming part of a broader, multi-modality pipeline of prospects targeting BCMA.

J&J, which also has an anti-BCMA CAR-T therapy, moved into the bispecific lane of the race through its licensing agreement with Genmab, setting in on a track that led to the initiation of a phase 1 trial in 2017. Now, J&J has shared a look at data from the phase 1.

Ahead of its presentation at the American Society of Clinical Oncology Virtual Scientific Program, J&J revealed that eight of the 12 patients who received the 270 µg/kg dose of teclistamab responded to the drug. Half of the 12 patients had very good partial responses, while another three experienced complete responses.

Across the larger cohort of 78 subjects, who received doses as low as 0.3 µg/kg, J&J saw 21 responses. Of those responses 16—76%—were ongoing as of the data cutoff. Four of the five patients evaluable for minimal residual disease (MRD) analysis were MRD negative. Two patients had MRD-negative complete responses, one of which was still going after 12 months.

The small number of patients treated to date and the unreliability of cross-trial comparisons make it hard to gauge just how competitive teclistamab looks. The bar in the BCMA space is likely to be high, though. Late last year, Bristol Myers presented data showing the high dose of the anti-BCMA bispecific it picked up in its takeover of Celgene triggered responses in 89% of patients. Around half the responses were complete. Other groups have also shown early signs of efficacy.

GlaxoSmithKline’s antibody-drug conjugate belantamab mafodotin is at the front of the broader pack of BCMA candidates, with the FDA granting it priority review in January and then dealing a blow to its cell therapy rival ide-cel by issuing a refuse-to-file letter to bluebird bio and Bristol Myers. However, with the response rate across the belantamab pivotal program ranging from 31% to 60%, GSK may be pushed to the fringes by assets that come to market later but with superior efficacy data.

J&J could file for approval of its anti-BCMA CAR-T—which achieved a 100% response rate in one study—this year, giving it a shot at wiping out any first-mover advantage enjoyed by GSK. In teclistamab, J&J has an opportunity to also carve out a niche among patients in whom an antibody is the preferred modality, but it will face stiff competition.