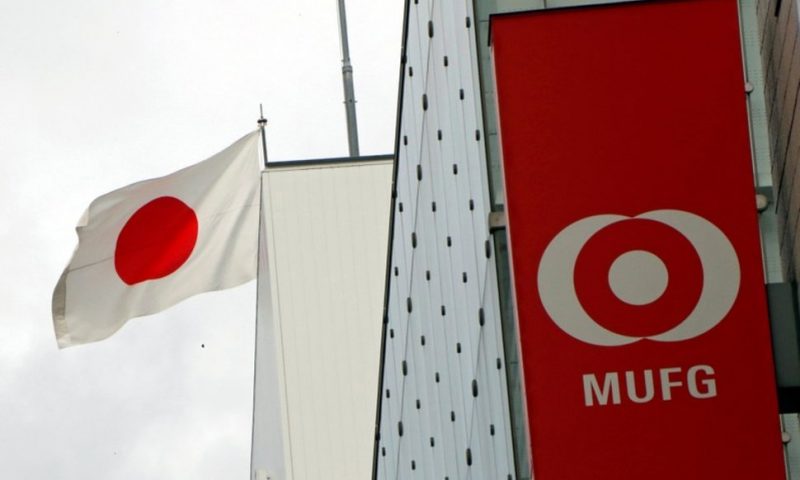 TOKYO – Japan’s MUFG will book a charge of about 100 billion yen ($893.34 million) in the year ended March after its credit card unit stopped development of a new system amid increased competition from cashless services, the Nikkei reported on Monday.

An MUFG spokesman declined to comment on the report when contacted by Reuters.

The subsidiary, Mitsubishi UFJ Nicos, had been developing a new system since 2016 to merge the management of three credit card brands, with 75 billion yen invested in the project out of a planned total of 150 billion yen, the Nikkei reported.

As competition in cashless payment intensified over the past year, the project did not seem to be a profitable investment, the newspaper said.

Separately, MUFG is considering scaling back its bond and equity sales and trading operations in London and New York, as part of a broader restructuring of its global markets division Reuters previously reported.

Strong Stock and Bond Markets at Odds Over Global Growth