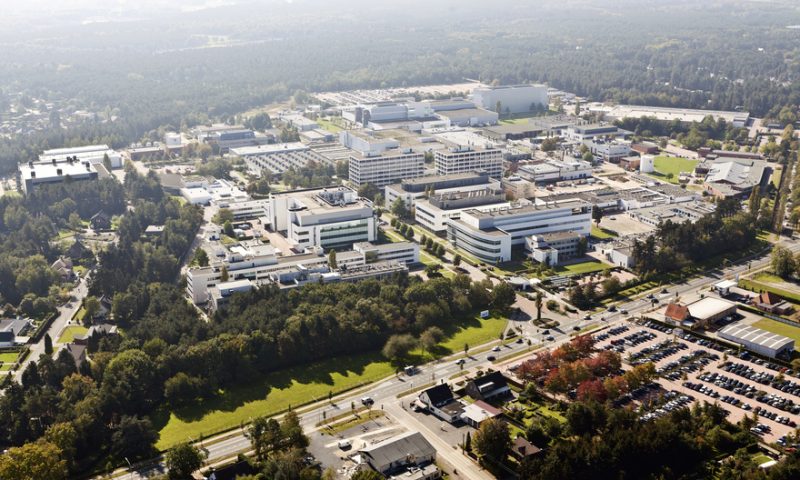 Janssen is tapping little-known and privately held Hemera Biosciences for a new gene therapy aimed at reversing a severe disease.

The deal, financials of which are not being shared, is for the investigational phase 1 gene therapy HMR59, which is given as a one-and-done shot into the eye with the aim of helping preserve vision in patients with geographic atrophy, a late-stage and severe form of age-related macular degeneration (AMD).

Patients with AMD often have low levels of CD59, a protein that protects the retina from damage caused by an essential part of the body’s natural immune response called complement. In geographic atrophy, which affects around 5 million people globally, an overactivity of complement destroys cells in the macula, the central part of the retina.

HMR59 is designed to increase the ability of retina cells to make a soluble form of CD59, with the theory being it can help stop further damage and retain a patient’s vision. It has already passed a phase 1 test, with a second in patients with wet AMD “currently conducting follow-up visits to evaluate long-term safety,” according to a statement.

There are currently no medical treatments that can regenerate retinal cells that have atrophied, though gene therapies and stem cell therapies are the leading R&D hopes in this field.

“Our aim with this novel, single-administration gene therapy is to use our development expertise and deep heritage in vision care to help improve patient outcomes by intervening early, halting the progression to blindness, and preserving more years of sight.”

Janssen will hope to have the success seen from gene therapy Luxturna, a drug from Novartis and Spark Therapeutics for retinal degeneration caused by mutations in the gene RPE65, after the product was approved in 2017, and helped Spark into a Roche buyout in 2019.

Other companies are also on the hunt, such as the recent tie-up between Biogen and Harvard University’s Massachusetts Eye and Ear that’s aimed at developing a gene therapy to help some patients with these blinding diseases.

The gene at the center of the new agreement, PRPF31, has been linked to autosomal dominant retinitis pigmentosa. Several other gene therapies are being developed to treat retinitis pigmentosa. They include Allergan’s RST-001, which the company picked up when it acquired RetroSense Therapeutics for $60 million in 2016.

Iveric Bio is also working on a geographic atrophy therapy, known as Zimura (avacincaptad pegol), with it posting “clinically meaningful” late-stage follow-up data this summer for the complement C5 inhibitor.

Nestle to invest $3.5B to tackle climate change