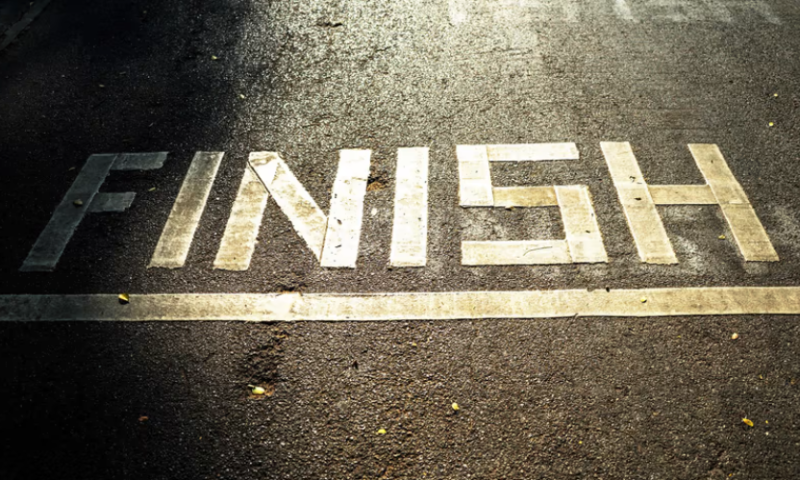 The numbers as they stand now don’t lie: Amgen’s Lumakras lasted longer than Mirati’s adagrasib in KRAS-mutated lung cancer. But Mirati’s CEO still has high hopes for adagrasib, as an investigator of a study into the latecomer drug told Fierce Biotech that the two therapies have shown “essentially identical” efficacy.

Let’s recap: Amgen managed to get to the market first with Lumakras in KRAS-mutated non-small cell lung cancer last year. Mirati has been plugging away in the clinic trying to make up lost ground, as industry watchers believe if the company is able to improve over what Amgen has put up on efficacy and other measures, it could take the edge.

Mirati hoped to do just that at this year’s 2022 American Society of Clinical Oncology (ASCO) annual meeting being held in Chicago, presenting two analyses from a single study that layer on to an already thick tome of evidence. The first data release was from 116 patients in the phase 2 KRYSTAL trial, the majority of whom had prior treatment with a PD-1/L1 inhibitor after chemotherapy, at 12.9 months after treatment in the trial.

While the efficacy was slightly higher for Mirati—more on that later—Lumakras gained an edge with a durability of response data point two and a half months longer than adagrasib. Mirati’s therapy notched 8.5 months compared to Lumakras’ 11.1 months. The disease control rate was the same at 80%.

Mirati CEO David Meek was not available to discuss the Lumakras comparison after the data was released at ASCO. But, in an emailed statement, he told Fierce Biotech that the company is “pleased with the overall durability adagrasib has demonstrated.”

“The point estimate for durability measures like [duration of response] and [overall survival] are highly sensitive to very few patients as patients tend to cluster around the median,” Meek said.

He said the 8.5 months comes from one cohort, while a pooled safety analysis that includes a small group of phase 1/1b patients pushed out the duration of response to 12.5 months. He said “the confidence intervals on these median durability metrics are wide and overlapping.”

On efficacy, Adagrasib posted a 43% objective response rate in a study led and presented by Alexander Spira, M.D., Ph.D., who serves as co-director of the Virginia Cancer Specialists Research Institute and director of the thoracic and phase 1 program at Johns Hopkins. This is compared to 37% on the same measures in a similarly sized patient group presented by Amgen at last year’s ASCO conference.

These numbers are pretty close—even as Spira touted adagrasib’s edge. He told Fierce Biotech in an interview on the ASCO sidelines that he’d be hard pressed to say there’s a meaningful difference between the Lumakras and adagrasib efficacy data, and the two values are “essentially identical.” He too pointed to the confidence intervals for both drugs, saying they overlap almost entirely.

In an earlier interview with Fierce Biotech, Meek said that, upon approval, adagrasib’s efficacy headline will appeal to physicians when they realize more than 4 in 10 patients will respond to the drug.

What Meek really wanted to talk about was the next presentation on Mirati’s ASCO schedule, which the company claims is the first clinical data set with a KRASG12C inhibitor patients with lung cancer who have active, untreated central nervous system metastases. Set to be presented this afternoon, the very early phase 1b data are taken from a small sample size cohort—just 25 patients—of KRYSTAL-1, but it shows that about a third of patients had an intercranial response at a median follow up of 6.6 months.

The data demonstrate adagrasib has efficacy across most molecular and clinical subgroups, according to Meek.

“In our view, the overall safety profile for adagrasib may be related to the higher dose intensity used for the drug, suggesting that dose titration may be utilized by clinicians to improve tolerability,” the analysts added.

The drug is currently under FDA consideration, with a decision slated for mid-December. Having two similar drugs on the market could be helpful, Spira mused, with adagrasib potentially useful for patients who don’t respond well to Lumakras, and vice versa.

Mirati is already gearing up for the post-approval future. A team of medical affairs, market access, sales and marketing experts are in place for the expected commercial launch later this year, according to Meek. The company is investigating adagrasib in many different tumor types as well as across multiple lines of therapy.

“It’s just the beginning of a very successful journey with our pipeline,” Meek said. “A story that begins with the launch of adagrasib.”