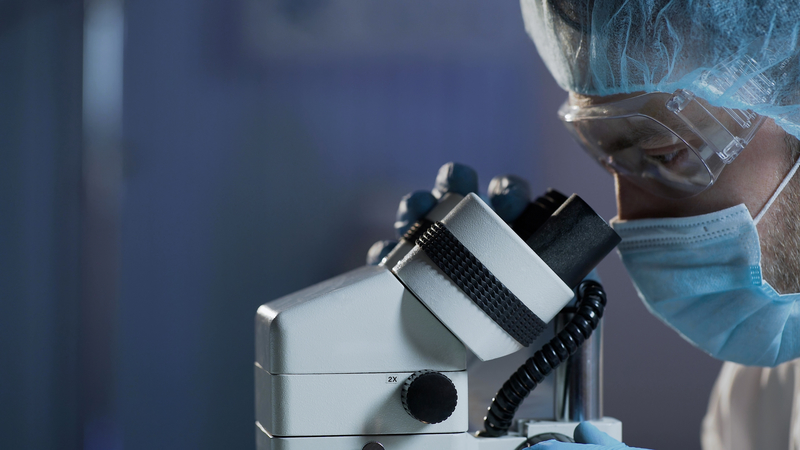 Nearly two years after raising $75 million to move two immuno-oncology meds into the clinic, Belgium’s iTeos Therapeutics has come back for more. Now, it’s picking up $125 million in a series B2 round that will push its lead assets through phase 1/2 trials and, if all goes well, usher two preclinical programs into phase 1 in 2021.

iTeos’ programs take aim at immunosuppression, with its lead therapies targeting two mechanisms that drive PD-1 resistance: the adenosine pathway and the suppression of regulatory T cells. The company is testing EOS-850, an adenosine A2A receptor antagonist, in a phase 1/2 study on its own as well as in combination with other cancer drugs, including Keytruda and the chemotherapy combo of paclitaxel and carboplatin. iTeos plans to start dosing for the combination groups in the second quarter this year.

Its second program, EOS-448, is an anti-TIGIT antibody in development for blood cancers and solid tumors. It “works by antibody-dependent cellular cytotoxicity, which could be key to unblocking immune suppression,” iTeos CEO Michel Detheux, Ph.D., told FierceBiotech in an email. The financing will also bankroll the development of preclinical programs that target the same pathways as EOS-850 and EOS-448.

“We have two key programs in our pre-clinical pipeline,” Detheux said, adding, “We expect to expand our pipeline with additional new programs either from our own R&D effort or in-licensing … We are aiming to push these 2 preclinical programs toward phase 1 in 2021 but we need to take in account the probability of success of programs in preclinical development.”

“iTeos’ pipeline of best-in-class agents has the potential to usher in a new wave of immuno-oncology therapeutics and the Company is well-positioned to make a significant, positive impact in the treatment of patients with a wide variety of cancer types,” said Derek DiRocco, principal at RA Capital Management, in a statement. RA led the round alongside Boxer Capital, joining iTeos backers MPM Capital, HBM Partners Fund +, VIVES II and SFPI, as well as new investors Janus Henderson Investors, RTW Investors and Invus Group.

iTeos isn’t the only company targeting immunosuppressive mechanisms, but Detheux believes its A2A and TIGIT programs have versatility on their side.

“TIGIT in preclinical models showed it can be used with other checkpoint inhibitors and so [we] see lots of options. The current focus of competitors are combinations with PD-1 and PD-L1,” Detheux said.

“In A2A, we see multiple indications that could be synergistic,” he added.