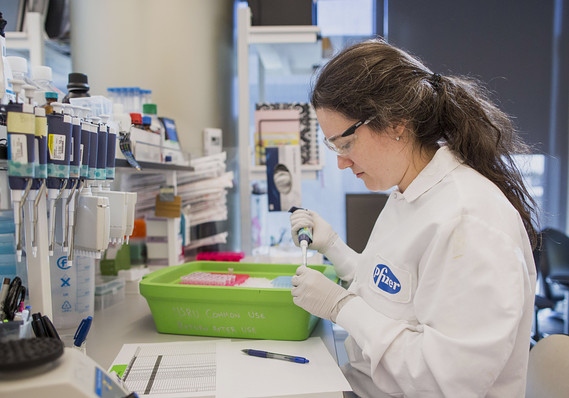 The numbers: The Institute for Supply Management said Thursday that its non-manufacturing index in November rose to a seasonally adjusted 60.7%, up from 60.3% in October and the second-strongest reading in 13 years.

Economists polled by MarketWatch expected a reading of 59.1%. Any reading above 50% indicates improving conditions.

What happened: The production, new orders, inventories, prices paid and order backlog components of the ISM index rose in November, while employment, supplier deliveries and new export orders were among the decliners.

Outside of agriculture — hurt by the trade war — 16 industries saw improvements.

The big picture: Purchasing managers did raise complaints about rising costs and tariffs. That said, they appear confident nonetheless due to a strong domestic economy.

What they’re saying: “November continues our busy season, at a higher rate than we anticipated. Both internal and supplier resources have had success gaining some ground back on backlog of orders,” said one manager in the management of companies and support services field.

“The business is preparing for the later phases of tariffs by slowing down growth and capital investment until the future becomes clearer. We are starting to pull months of inventory in before the next round of tariffs hit, so there is a lot of activity on our logistics side,” said a manager in retail trade.

Market reaction: The S&P 500 SPX, -0.15%   and the Dow Jones Industrial Average DJIA, -0.32%   were beaten up on Thursday, more over concerns about the U.S. trade relationship with China than any of the data released.

Why currency experts expect the dollar to struggle in 2019