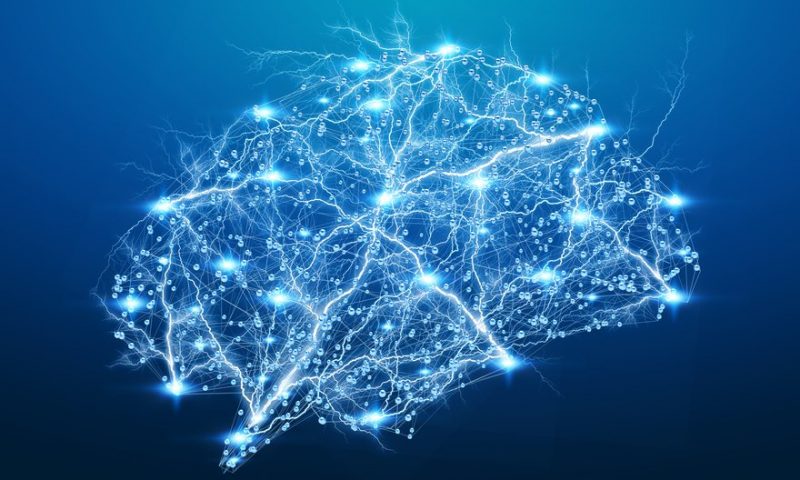 In just the last few decades, medicine has accelerated at a mind-boggling rate, with the advent of genetic sequencing, surgical robots and other futuristic technology. Amid all this innovation, however, one area has remained largely shrouded in mystery: the brain.

Progress in this area has been so difficult and slow-going that Pfizer, for one, announced in early 2018 that it was shuttering its neuroscience R&D department after decades of unsuccessful attempts to develop treatments for Alzheimer’s and Parkinson’s. (The Big Pharma subsequently diverted those assets into a spinoff company and launched a $600 million venture capital fund dedicated in part to backing neuroscience startups.)

Still chipping away at this mission, however, is Imeka, a former partner of Pfizer’s neuro business. The Canadian startup was founded 10 years ago and combines advanced imaging technology and artificial intelligence in its quest to improve both early diagnosis and successful treatment of neurodegenerative illnesses.

Imeka’s technology maps out white matter in brain scans collected through diffusion MRI and builds 3D models of the nerves using tractography. Its AI analyzes the scans to measure neurological inflammation, demyelination and axonal loss, all of which are associated with neurodegenerative diseases, and to pinpoint exactly where in the brain they’re occurring.

From there, the company is working to identify biomarkers associated with neurological diseases, which would essentially create a guide to any early indicators of neurodegeneration that can be found in imaging data.

The Quebec-based startup’s main goal is to develop the platform into a tool for early diagnosis of Alzheimer’s, MS and Parkinson’s, CEO Jean-René Bélanger told Fierce Medtech in an interview.

At the same time, however, Imeka is partnering with biotech and pharma companies who use the technology to advance the discovery and development of potential treatments, as well as companion diagnostics to ensure those treatments go to the right patients.

“What we have is a platform that develops biomarkers based on imaging for drug development,” Bélanger said. “We’re working with CROs and with pharma companies to help them extract information from the white matter that they would not see otherwise.”

Imeka’s approach to brain imaging is unique among its competitors in part because of its targets: While most other Alzheimer’s therapies currently in development, like Biogen’s beleaguered aducanumab and Eli Lilly’s donanemab, attack beta amyloids or tau proteins, Imeka is focusing instead on the mechanisms behind neurodegeneration, such as inflammation.

The Imeka platform also requires only a standard MRI machine to collect imaging data, rather than a PET scan or spinal tap, making it significantly more cost-effective and less invasive than other options.

With its technology already hard at work in collaborations with about a dozen pharma and biotech companies, the startup now has its sights set on raising a series A funding and becoming a household name (in neuroscience households, at least).

To reach that point, Imeka is moving full steam ahead in forging new pharmaceutical partnerships while also advancing existing collaborations. In the latter category is INmune Bio, which used the Imeka platform in a phase 1b study to show that its drug XPro1595 was able to reduce neuroinflammation in Alzheimer’s patients by about 40%, and will next move on to a phase 2 trial with Imeka in tow.

Imeka is also already in discussion with the FDA about its platform’s path to being approved as “the always-elusive early diagnostic for Alzheimer’s,” according to Bélanger.

“We want to be on everyone’s lips and get people to talk about Imeka being credible as a platform for looking at inflammation, demyelination and axonal loss in white matter. We want to be recognized as the standard,” he said.

Beyond that, after tackling Alzheimer’s, MS, Parkinson’s and other neurodegenerative diseases, its technology could potentially be used in the diagnosis and treatment of schizophrenia, treatment-resistant depression, brain cancer and even long-haul COVID-19—“basically anything that can touch the brain or that has an impact on white matter and brain connectivity,” Bélanger explained.