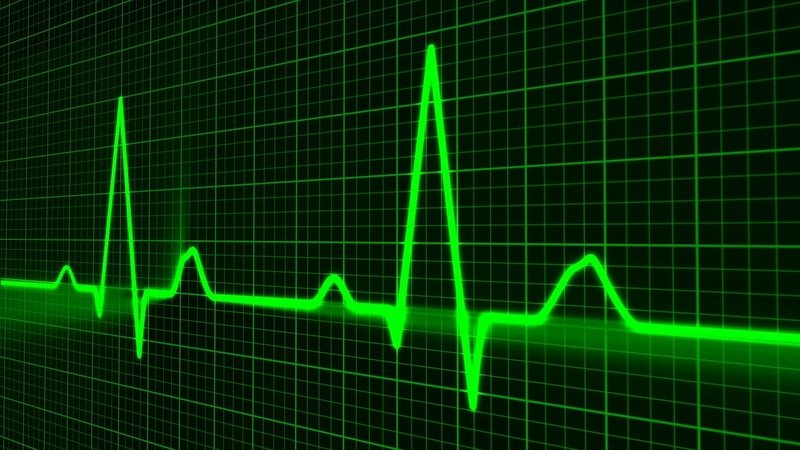 About four months after the abrupt exit of CEO Mike Coyle, a new leader is taking the helm at cardiac monitor maker iRhythm Technologies. Quentin Blackford will step into the dual role of CEO and president of the San Francisco-based company, effective Oct. 4. At that time, he’ll also join iRhythm’s board of directors.

Blackford comes to iRhythm with a wealth of experience in both biosensor technology and the medical device market as a whole. Most recently, he spent four years at Dexcom, maker of under-the-skin continuous glucose monitoring technology. At Dexcom, he served first as chief financial officer before taking on the title of chief operating officer in 2019.

Prior to that, Blackford spent almost a decade at NuVasive, which has developed—and recently received FDA clearance for—an all-in-one spine surgery platform. He held a variety of roles there, culminating in his appointment as executive vice president and CFO as well as the head of strategy and corporate integrity.

Outside of those roles, Blackford has also accepted a pair of ongoing board appointments in recent years: for nerve repair platform Axogen and Alphatec Spine, another maker of spinal surgery tools and technologies.

He’ll now take the reins at a company riding high after a strong start to its fiscal year and a pair of FDA clearances for its cardiac monitoring technology, centering on the Zio device that sticks on a patient’s chest for up to two weeks to provide continuous monitoring and subsequent analysis.

“Quentin is a world-class leader who has been at the center of growth and market expansion at multiple premier medtech companies,” said Abhijit Talwalkar, chairman of iRhythm’s board. “Quentin has a strong track record of engaging teams to instill excellence across global operations. He shares our commitment to innovation and appreciates the important role it has in improving lives. We are delighted to welcome him to iRhythm to drive our next phase of growth.”

Blackford’s appointment follows the short-lived tenure of Mike Coyle in the company’s top spot. Coyle, who had previously spent over a decade leading Medtronic’s cardiovascular business, became CEO and president of iRhythm at the start of this year but stepped down in June, citing personal reasons.

In the meantime, iRhythm CFO Douglas Devine stepped in as interim CEO.

Despite that tumult, iRhythm’s finances have been on a steady uptick this year. In the second quarter, the company reported revenues of more than $81 million, up nearly 60% from the same quarter in 2020 and a solid jump from the first quarter’s $74.3 million in revenue.

During that period, iRhythm also got the go-ahead from the FDA for two new technologies. The first comprises an updated version of the Zio monitor with a waterproof outer layer, stronger adhesive and half the weight of previous iterations, making it more durable and comfortable to wear for prescribed periods of time.