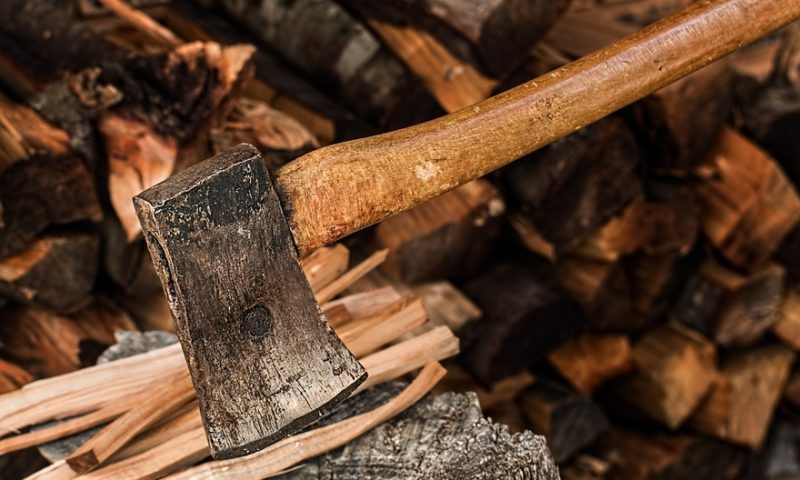 Ipsen has terminated a pivotal trial of its troubled rare disease drug palovarotene in response to the ongoing clinical hold. The action likely deprives Ipsen of a shot at generating data to bring a drug it bought in a $1.3 billion (€1.2 billion) deal to market in a blockbuster indication.

Analysts at Jefferies once tipped palovarotene to rack up peak sales of $1.5 billion (€1.4 billion) in the indication, multiple osteochondroma, but a partial clinical hold imposed late last year put a big dent in that prediction. The FDA hold forced Ipsen to stop giving the retinoic acid receptor gamma agonist to patients aged under 14 years. Multiple osteochondroma is a pediatric indication.

Now, Ipsen has revealed the partial clinical hold has pretty much killed off its hopes of using a phase 2 trial that got underway in 2018 to support a filing for FDA approval. Ipsen terminated the clinical trial in light of a raft of problems created by the partial hold.

“The reasons for Ipsen’s decision include the time that the partial clinical hold has been in place leading to a significant gap in dosing which may compromise the integrity of the data, that the trial was not fully enrolled at the time the partial clinical hold was instituted (as such, very few patients had reached the trial midpoint), and there is no efficacy data available in this patient population currently to further inform a benefit/risk assessment,” Ipsen wrote in a statement.

Ipsen thinks it is “highly unlikely” the trial will support a filing for approval. However, the company is yet to completely give up on the indication, revealing it is still working to address the FDA’s clinical hold questions. Ipsen is also addressing questions related to the development of palovarotene in patients aged under 14 years with fibrodysplasia ossificans progressiva (FOP).

While Ipsen has scrapped the multiple osteochondroma study, it hopes to “expeditiously establish a course of action for FOP studies for the pediatric population under the age of 14.” Ipsen’s approaches to the two indications may be shaped by their severity. In January, Jefferies analysts said Ipsen’s “management has now indicated that the overall risk-benefit from [phase 2 trial] MO-Ped might not be conducive of an approval” in multiple osteochondroma as it is “a less severe disorder.”

The partial clinical hold affecting pediatric patients preceded the failure of a phase 3 FOP trial to clear a pre-specified futility analysis. Ipsen responded to the later setback by pausing dosing in the phase 3 trial and a phase 2 extension study, thereby buying itself time to figure out the next steps.

Ipsen disclosed those next steps in the statement it published today. Dosing of people aged 14 years and older is to resume under a protocol that Ipsen amended to allow additional analyses to be done. Ipsen said the amendments are based on the independent data monitoring committee’s “observation that the protocol pre-specified statistical model may have negatively affected the efficacy analysis and shifted the statistical conclusion from significant therapeutic benefit to showing futility of the treatment.”