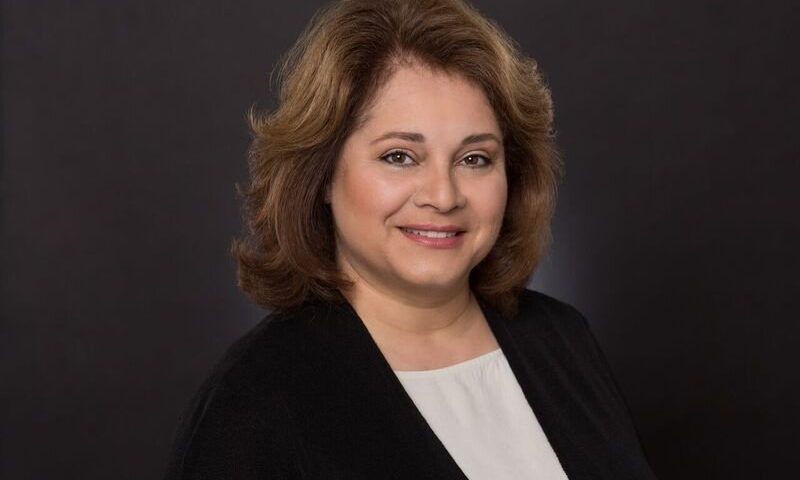 On the same day that Iovance Biotherapeutics disclosed that it received additional data requests on potency assays for its lead candidate lifileucel from the FDA, its chief executive Maria Fardis, Ph.D., told the company she’d be leaving.

Iovance wrote in a securities filing Wednesday that Fardis, also Iovance’s president and a director, notified the company on Tuesday that she is resigning to “pursue other opportunities.” Iovance’s Board will appoint general counsel Frederick G. Vogt, Ph.D., as interim president and CEO and search for a successor will begin immediately. Vogt joined Iovance in September 2016 after serving as an associate patent attorney at Morgan, Lewis & Bockius, where he focused on the life sciences.

Iovance is trading nearly 37% lower today on the news of yesterday’s setback for its lifileucel, a candidate to treat melanoma and cervical cancer. Shares were trading at $17.10 at about 1 p.m. ET.

Before news of Fardis’ departure, the late-stage biotech company said on Tuesday that the FDA had requested more assay data on lifileucel, a tumor-infiltrating lymphocyte (TIL) therapy candidate. Iovance will continue validating the potency assays and expects to submit further data and meet with the FDA in the second half of this year. The setback pushes back Iovance’s biologics license application (BLA) submission to the first half of 2022, the company said.

“The optics of a CEO leaving the day after announcing a delay in the BLA filing are challenging and bring up questions about whether something else is behind the change or whether the Board chose to make the change,” analysts at Jefferies said in a note to clients.

“In our checks, the CEO will stay on to assist for a period and the messaging is everything is fine and the path to BLA is moving forward as disclosed yesterday.”

It said that in the near term, it “lowers confidence” about the path if the CEO is leaving it all behind, but long-term “we think the drug works […] and it will eventually get to market.”

Iovance released more data from its ASCO abstract Wednesday night with, bizarrely, an apparently pre-approved and unchanged quote from its now departed CEO. It made no mention of her exit in the release.

This isn’t the first time the company’s BLA submission efforts have hit a setback. In October, Iovance said it expected to submit the candidate in 2021—rather than 2020—following a meeting with the FDA in which the two parties did not agree on the required potency assays in metastatic melanoma.

In Iovance’s Tuesday announcement, Fardis said TIL is “complex by nature and alignment with FDA on a potency assay is an important step toward BLA submission.” She noted that the FDA has recognized the “the unmet need for patients with metastatic melanoma who progress after anti-PD1 therapy.”

Gap partners with Walmart to launch its first home collection